Ad agency Mullen is getting a lot of attention for a viral job posting advertising a grueling-sounding job: no vacations, no breaks, 135-hour work weeks, and a salary of $0. The job ad got 2.7 million impressions from paid ad placements, but only 24 people inquired. When they were interviewed via webcam, their surprised responses were captured and turned into this spot. (Spoiler: Being a mom is the toughest job in the world.)

The spot is reminiscent of Proctor & Gamble’s similarly emotional Mom-themed campaigns for the Olympics. Aired just before the 2012 London Olympics, P&G’s ad above launched the company’s “Thank You Mom” campaign. The video went viral, drawing millions of views and an Emmy award. In all, 74 million viewers watched at least one digital ad or video in the campaign that year. P&G executives estimated they received $500 million in added sales from the campaign during the London Olympics. That’s the power of mom. 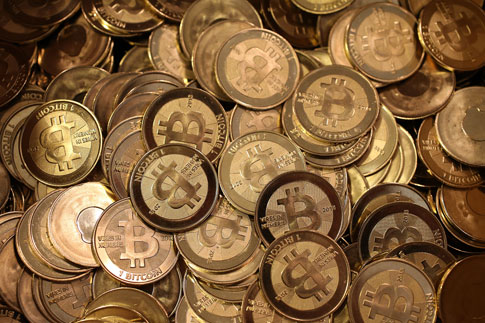 Top Bitcoin Exchange Mt. Gox Set to Be Liquidated
Next Up: Editor's Pick