At GM, Safety Could Be Mary Barra's Silver Bullet

When Toyota suffered its humiliating and costly recall over faulty accelerator pedals in 2010, the Japanese auto giant was forced to look inward. Its vaunted manufacturing culture had become outwardly focused, bent on becoming the world’s largest automaker. It had stopped listening to its own people. Communication was flowing out from Toyota City and any information that might delay the production mission—reports from the field, say, about jammed accelerators—either didn’t make it back or lacked the amplification needed to be noticed.

So Toyota had to reinvent its safety culture around being a better listener, much the way GM is talking about doing this week. CEO Mary Barra announced the creation of a new Global Product Integrity organization that sits within its Global Product Development Team, a team she once headed. The idea is that safety rides along with other aspects of product development—power train performance, comfort, ride dynamics—as vehicle platforms are developed globally. “We will mirror this approach to focus on safety performance. Our goal is to ensure the highest levels of execution consistently across all our vehicles,” she said in the kickoff address to the New York Auto Show.

It’s not that safety isn’t a factor in car design because it obviously is: any car that any company creates has to meet global safety standards. But what Barra is suggesting is that, at GM, safety systems have been adapted to new cars in development as opposed to being integral to the design of new vehicles.

And in creating a “Speak Up for Safety “ program for all GM employees, Barra is expanding the responsibility for safety across the company. It’s not a department, it’s a mission. “We need to make sure we break down the organizational silos and work across,” she said in an employee town meeting recently. The program is formatted to recognize employees who contribute ideas, or those who raise questions about safety issues before they become bigger problems. Call it an internal whistleblower program. “We need to drive cultural change to make sure people are going to go that extra mile in this area,” she said.

Just the usual corporate blather? Her critics, including Connecticut Senator Richard Blumenthal, aren’t buying the new act yet. Blumenthal said that if Barra is truly dedicated to safety she’d pull the recalled cars off the road until replacement ignition parts arrive at dealers. Barra has said she’d still let her own son drive one of the recalled Cobalts. “How can you let your own son behind the wheel of a car that the recall notice says is unsafe to drive,” he asked on Bloomberg television.

But even before the Cobalt crisis, Barra had begun to change GM’s corporate culture, particularly in the product development area. Her focus has been on a leaner, more responsive management organization.

And there’s a precedent for a culture of safety approach. In the 1980s, Paul O’Neill took over as CEO of aluminum maker Alcoa and announced that safety would become his top priority. In a metals industry that accepted injuries as a cost of doing business, the idea was greeted with more than a little skepticism. But focusing on safety forced the entire —including its unionized work force—to take greater responsibility for everything that it could control, from quality to accounting. Through safety, O’Neill made everyone take ownership Alcoa’s performance. Alcoa thrived with its safety focus and it probably saved lives in the process.

GM should do so as well. 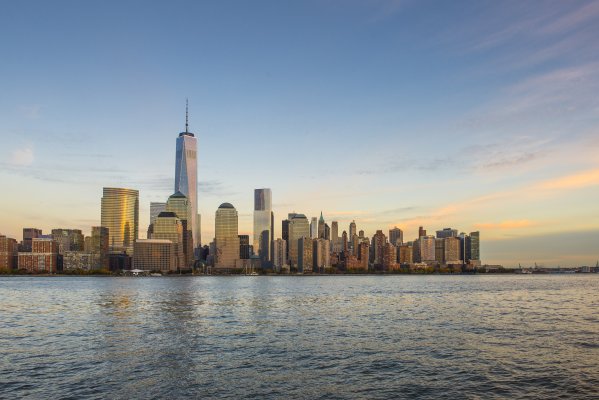