Tens of thousands of Eritrean refugees have been found languishing in camps in Egypt and Sudan over the last decade, where many were kidnapped and subjected to rape and torture by traffickers, according to a new report.

Since 2004, more than 200,000 Eritreans have fled their home country—often with the help of traffickers—in a bid to escape poverty and political repression. Even after many had paid traffickers the money demanded, the refugees would still sometimes be sold to different groups of traffickers, according to the report. Others have been forced to work as builders or indentured servants. 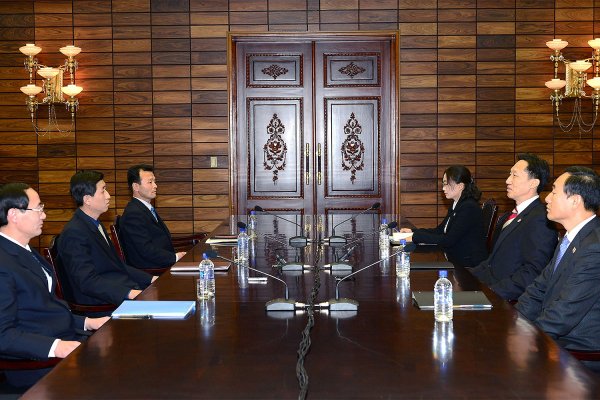