The Obama administration announced Monday that certain employers will have extra time to comply with the new health care reform law’s requirement that they provide health insurance to workers, the latest of many deadlines extended and rules tweaked during the law’s rollout.

In a final rule issued by the Treasury Department, officials said that employers with 50 to 99 workers will not be required to offer health coverage until 2016. The Affordable Care Act had originally stipulated that all employers with at least 50 workers would be required to offer insurance beginning in 2014, but last summer, the administration delayed the start date to 2015. The second delay announced Monday came after employers had complained that they needed more time to comply with the law.

The employer mandate is not considered a central tenet of the law’s plan to expand health coverage. The vast majority of large employers already offer insurance and the mandate was mostly meant to shore up this system into the future. Still, every time more employers are exempted from the mandate for another year, the cost of the reform law increases. Before the mandate was originally delayed, budget experts had predicted the requirement would generate some $10 billion in revenue in 2014, in part, from penalties paid by employers opting not to provider insurance to workers. In addition, some workers who may have received health insurance through work in 2014 and 2015 will now instead be eligible for federal subsidies to buy coverage independently through the the law’s state-based insurance exchanges.

The Treasury Department also said Monday that employers subject to the mandate in 2015 will only need to cover 70 percent of workers to be in compliance with the law. The previous threshold was 95 percent, which officials said will now apply beginning in 2016 instead.

The rollout of the new health care law has been marred by other delays as well. A new health insurance exchange for small businesses has been put off. Some health policies expected to end in 2014 because they were not in compliance with new ACA rules have been allowed to continue. And many consumers whose policies have been canceled have been exempted from the law’s requirement to have coverage this year. 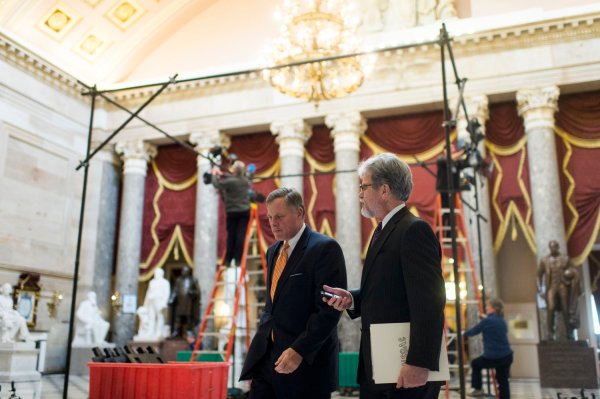 Republicans Offer an Obamacare Alternative
Next Up: Editor's Pick