'The Day We Fight Back' Protests NSA Surveillance

Over 5,700 websites plan to protest National Security Agency surveillance on Tuesday, Feb. 11 — “The Day We Fight Back” — by hosting banners on their homepages urging Internet users to call and email members of Congress and ask them to vote against proposed NSA reforms that the American Civil Liberties Union has labeled “bad for privacy.”

The event comes two years after 8,000 websites went black to protest bills that would have given the government free reign to remove websites that were found to violate copyrights. According to the Huffington Post, the Stop Online Piracy Act (SOPA) and the Protect IP Act never made it out of committee.

“In January 2012 we defeated the SOPA and PIPA censorship legislation with the largest Internet protest in history,” a letter on the protest website reads. “Today we face another critical threat, one that again undermines the Internet and the notion that any of us live in a genuinely free society: mass surveillance.” 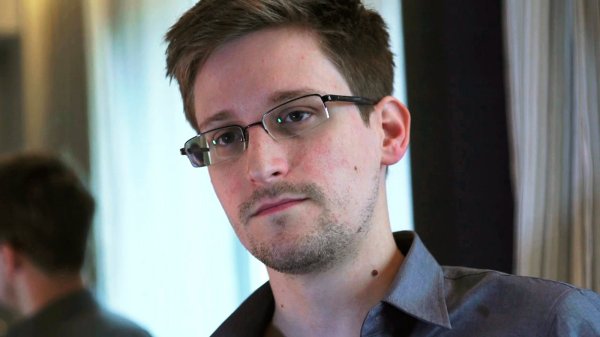