America’s largest online retailer has no plans to hop on the Bitcoin bandwagon. Amazon’s head of payments told Re/Code that the company has no current plans to accept the digital currency. “Obviously it gets a lot of press and we have considered it,” he said, “but we’re not hearing from customers that it’s right for them.”

Despite widespread media coverage, Bitcoin is not currently accepted by many traditional retailers. Overstock.com is one of the largest online stores to accept the currency. Several vendors of digital cift cards, such as Gyft and eGifter, do accept Bitcoin, so people can buy cards through those channels and then spend them at Wal-Mart, Target and other big stores.

The value of Bitcoins has fluctuated wildly in the last week on conflicting reports that Chinese government is planning to ban the country’s banks from working with Bitcoin-related businesses. The currency was valued at $495 early Tuesday. 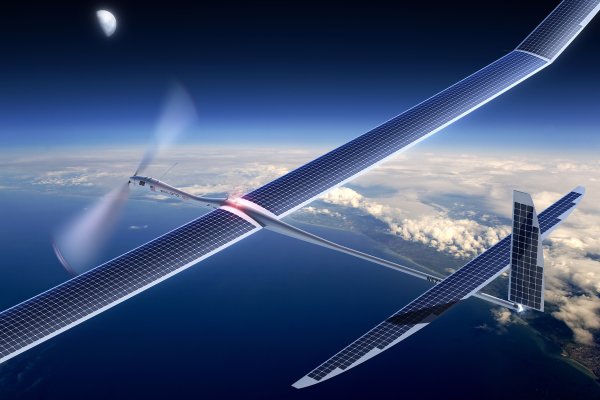 Google Snaps Up Solar Drone Maker
Next Up: Editor's Pick