Minnesota Governor Mark Dayton signed legislation Monday that will boost the state’s minimum wage to $9.50 by 2016, among the highest rates in the United States.

The bill was passed by the state legislature with only Democratic votes Thursday. Under the new law, Minnesota’s current minimum wage of $6.15 per hour, one of the lowest in the country, will rise by more than $3 gradually over the next few years, after which it will be tied to inflation, the Associated Press reports.

The minimum wage doesn’t affect smaller employers with gross sales under $500,000, though they too will have to pay employees at least $7.25 per hour by 2016. The law includes exceptions for teenagers and for people being trained into new positions. In all, roughly 325,000 people are expected to see a wage increase as a result of the law.

Minnesota joins states including Connecticut and Maryland in passing minimum wage legislation, as the effort to increase the federal minimum wage—currently $7.25 per hour—remains stalled in Congress. 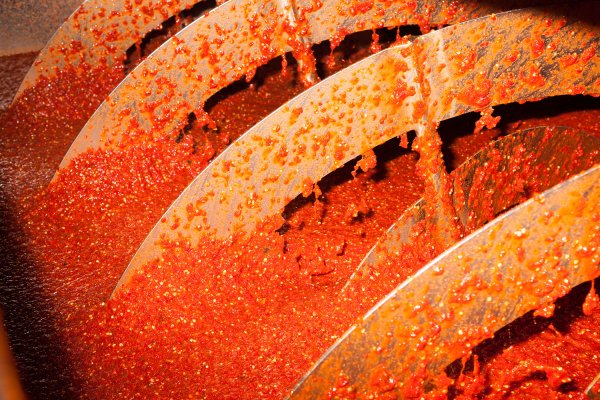 Inside the Sriracha Factory That's Causing a Stink
Next Up: Editor's Pick