Taylor Swift was just full of surprises this weekend. On Saturday night, she made a cameo in Seth Rogen’s monologue on SNL, and on Sunday, she surprised a longtime fan by showing up at her bridal shower.

The singer made her way to Columbus, Ohio, to surprise bride-to-be Gena Gabrielle, who she first met at a meet-and-greet in 2007, E! reports. Gabrielle invited Swift to her wedding and shower, but didn’t expect her to show up, so it was a total surprise.

And if T-Swift just being there wasn’t enough of a gift, she also brought presents, including this mixer:

Her fiancé probably hates Taylor Swift now, though, because he knows his wife-to-be will never be as excited to see him as she was to see T-Swift. 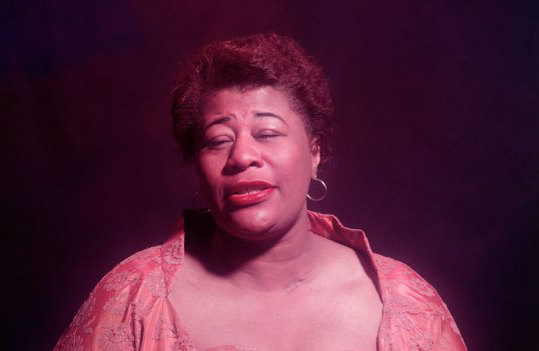 Ella and Friends: Portraits of the Queen of Jazz and Other Greats
Next Up: Editor's Pick