Shirley Temple, the actress forever imagined as a dimpled, curly-haired movie star, died Monday evening at the age of 85, according to her publicist. She died in her Woodside, Calif., home surrounded by family members and caregivers, the Associated Press reports.

(PHOTOS: From Child-Star to Diplomat: Shirley Temple’s Life in Pictures)

Born in 1928, Temple rose to fame as a child star in the Depression Era thanks to her star singing and tap dancing in the 1934 hits Stand Up and Cheer and Bright Eyes. But her early rise meant early retirement, too, and she stopped making films in 1950 at the age of 21. In later years she became a political activist, launching a failed bid for Congress on the Republican ticket in 1967. Later she held numerous diplomatic posts, serving as U.S. ambassador abroad, most famously to Czechoslovakia during the fall of communism.

A statement released by her family read, “We salute her for a life of remarkable achievements as an actor, as a diplomat, and most importantly as our beloved mother, grandmother and great-grandmother.” 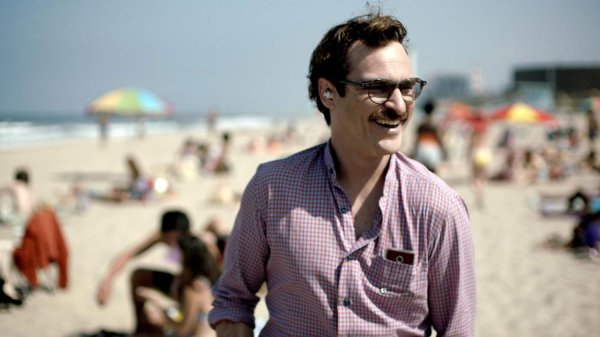 If Philip Seymour Hoffman Had Replaced Scarlett Johansson in 'Her'
Next Up: Editor's Pick