While You Were Home Having a "Date" With Netflix, This Kid Actually Went to Prom With Netflix

Kids these days are all about finding clever, offbeat ways to ask potential dates to go to prom with them. Most kids, however, are asking fellow humans.

One Chicago teen named Muthana Sweis for some reason decided to ask Netflix to prom instead. Maybe because he, like many of us, has had plenty of “dates” at home alone with the streaming service and wanted to carry out some kind of avant garde-social commentary-performance art thing. Probably not. But maybe! Anyway, Sweis worked up the courage to ask the brand on Twitter:

Turns out Sweis had already locked down a date with an actual human, but Netflix still said yes!

“Third wheeling” basically meant that the company hooked Sweis up with three prom essentials: suit, ride and driver, all based on movies and TV shows. The 17-year-old chose James Bond’s tux from Skyfall, the ’55 Buick from Grease, and, for his chauffeur, Danny Zuko from Grease. Then, a Netflix camera crew followed Sweis around for the evening to document his newfound popularity.

Man, if only Sweis had proposed to Netflix at the end of the evening. That would give a whole new meaning to “brand engagement.” 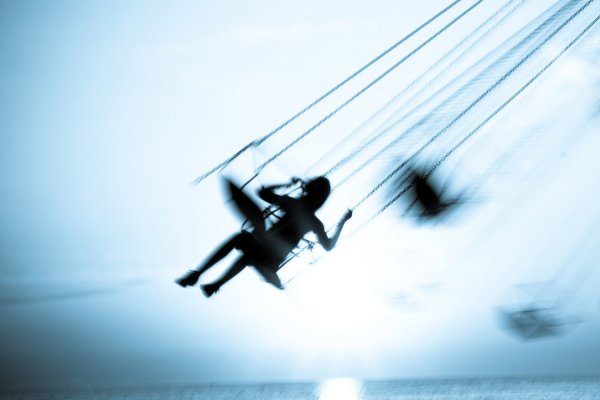 Dad's Timelapse Video Shows His Daughter Grow Up from Age 0 to 14
Next Up: Editor's Pick