Modern Architect Aims to Save an Ancient Craft—and Two Villages

It seems like a counterintuitive idea: help a desperately poor community by enabling it to enter the luxury market. But that’s what has brought David Adjaye, an architect known for his celebrity homes, libraries and important musems, and the high end-but-humanitarian fashion retailer Maiyet together with two villages of desperately poor weavers in India.

Varanasi, in India’s northeastern state of Uttar Pradesh has been famous for its silk-weaving artisans for hundreds of years. Or at least, that’s what it used to be famous for. As machine looming has become more sophisticated and globalization has opened up other suppliers, especially in China, the Varanasi weavers have found the market for their goods shrinking, and many have fallen into poverty.

One solution might be to find new markets for these high end silks among well-heeled consumers with a conscience in the West. But for the silks to be attractive to really wealthy customers the quality has to be consistently skyscaper high, and as the weavers fall further into poverty, their product becomes less and less luxurious. Many of them work out of their homes and when roofs leak or structural damage goes unfixed, the silks can be ruined. They also have children at home, and one mishap can ruin many hours of work.

So Nest, a foundation that supports craft as a method out of poverty hired Adjaye to create a workshop for the weavers. Maiyet, a luxury brand that gets all its goods from artisans in emerging economies believes it can find buyers for the silks. “This wasn’t just about making a building,” says Adjaye. “It was about using architecture to create mobility and to create philanthropy within a craft that was disappearing.”

Work began on the Varanasi workshop in April. When completed it will have a workspace big enough for 120 weavers, a separate wing for women who do jobs that are ancillary to the weaving process, a child care center and rooms that can be used for the community as other needs arise, such as a medical clinic or a town hall. Most of the weavers are men and most of the finishers are women, so the workshop needs to accommodate both sexes, but the Muslim women cannot work in the same space as the men, so Adjaye planned his design around a separation of the genders.

The team has vertiginously high hopes for the project. Since it will bring Muslim and Hindu workers together into one space, they hope the two groups will find they have much in common as they ply their craft. They also have high commercial ambitions. “The idea is to create a distinction between handmade silk and a machine-made silk,” says Adjaye, who compares the silks to handmade Italian leather goods or an Hermés Kelly bag. He designed an exhibition space/showroom with them in mind. “If a brand like Hermés or Yves St. Laurent wants to come, they can see the collection and look at the the skill base.”

Adjye’s trademark, if he has one, is to metabolize the traditions and culture of his clients or end-users in his designs. The workshop is inspired by the Buddhist-Moghul-Hindu architecture of the region. And it’s in the same red clay color as the local buildings. “I’m trying to bring in this idea of weaving to the way the layers of the building are working,” says Adjaye. “And in certain details, like ventilation for the façade. I’m trying to speak about region and also about the idea of the craft. ”

In the meantime the architect has been learning a lot about high end silk. “I’ve bought loads for my wife,” he says. “I’ve probably overdone it. “ 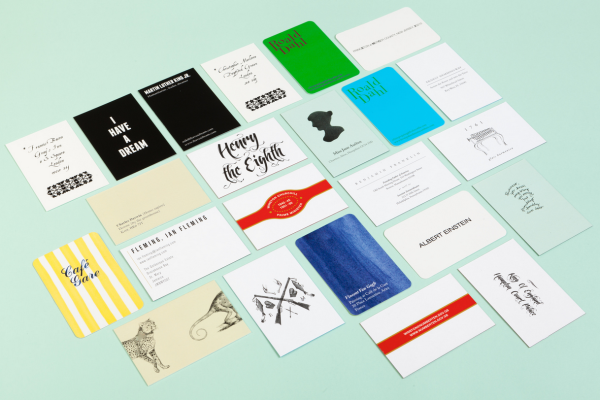