A marijuana vending machine debuted in Colorado over the weekend, The Denver Post‘s marijuana news blog The Cannabist reports.

Called “ZaZZZ,” it is made by a company called American Green and will be installed in a medical marijuana dispensary called Herbal Elements in Eagle Veil. Below are images from its debut at a Montana Smokehouse event in Avon:

“We’re looking forward to using the ZAZZ machine to easily track all this inventory,” Herbal Elements Greg Honan told KDVR. “There’s no room for theft by patients, employees … there’s no way to lose track of the inventory.”

While Medbox marijuana dispensing machines in California are behind sales counters, customers can directly access ZaZZZ without waiting in lines. Stephen Shearin, COO of American Green’s parent company Tranzbyte, told The Cannabist that the machine “uses the same technology that checks age/ID fraud under the Control Meth Act. Your identity is confirmed against active biometrics.” Users with a medical marijuana card will swipe their driver’s licenses to identify themselves, KUSA-TV in Denver reports.

Shearin also told The Cannabist that he does not think the concept will become mainstream for recreational use now or ever. It is simply meant to “enhance legal sales facilities in ensuring that controlled substances (so far as we can control at the time of sale) are dispensed solely into the hands of those who qualify legally.” 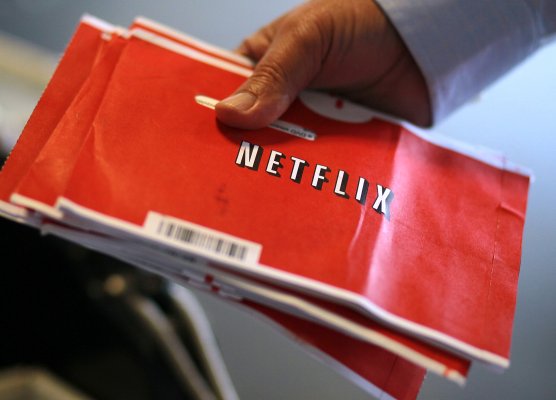 While You Were Home Having a "Date" With Netflix, This Kid Actually Went to Prom With Netflix
Next Up: Editor's Pick