Bradley Manning, now known as Chelsea Manning, being escorted out of a military-court facility in Fort Meade, Md., on Aug. 20, 2013
Mark Wilson—Getty Images
By Denver Nicks

The U.S. Army has declined a request for clemency from the soldier formerly known as Bradley Manning, who was convicted last year of leaking a massive amount of classified government data to the whistle-blowing group WikiLeaks.

Major General Jeffrey Buchanan approved the 35-year sentence handed down by Judge Denise Lind in Manning’s court-martial in August 2013. Buchanan’s decision was issued Thursday but announced to the public Monday.

Manning was convicted of 20 separate offenses, including violations of the Espionage Act, but acquitted of the most serious charge of aiding the enemy, which carried a sentence of up to life in prison. The 35-year sentence levied against Manning is the longest sentence imposed on someone for leaking information to the media in American history.

At the time of her conviction, Manning was known by the first name Bradley. She has since formally requested a name change to Chelsea and indicated to the public that she identifies as female.

Manning and her supporters are also pursuing other avenues to reduce the leaker’s punishment, including a clemency request with President Barack Obama and a military-appeals process that could terminate in the U.S. Supreme Court.

An earlier version of this article misspelled the surname of the U.S. Army major general. He is Jeffrey Buchanan, not Buchannan. 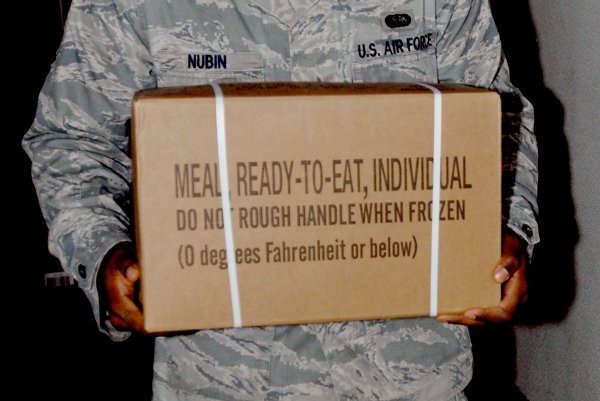 Speak Softly and Carry a Big Twig
Next Up: Editor's Pick