Michael Phelps Will Compete Once Again

American Olympic swimmer Michael Phelps is coming out of retirement to compete for the first time since 2012’s London Olympic Games.

The 28-year-old Olympian who retired from competitive swimming in 2012 will compete at an event in Mesa, Ariz. on April 24-26.

“I think he’s just going to test the waters a little bit and see how it goes,” Phelp’s trainer, Bob Bowman, told the Associated Press. “I wouldn’t say it’s a full-fledged comeback.”

Bowman said Phelps hasn’t yet decided if he’ll compete in the U.S. national championship if he qualifies. Phelps, the most decorated athlete in Olympic history, has previously said he wouldn’t compete past age 30.

“He’s really doing this because he wants to — there’s no outside pressure at all,” Bowman said.

Most Popular on TIME
1
CDC Calls Off Minnesota COVID-19 Study After Reports of Racism and Intimidation Against Surveyors of Color
2
Everything You Need to Know About Nurse Ratched Before Watching the New Netflix Show
3
Switzerland, Germany Struck With Near Record Snowfall 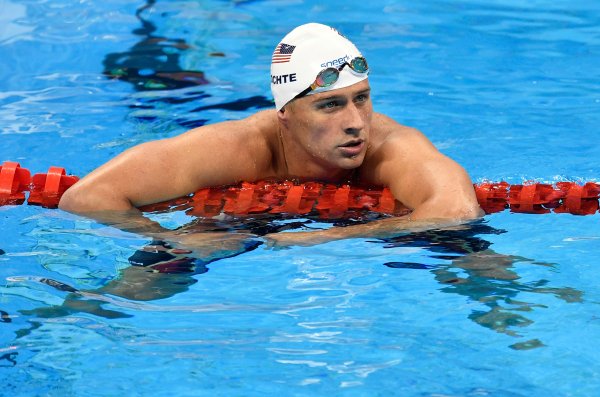