A 14-year-old girl who tweeted a threat at American Airline’s Twitter account on Sunday was arrested Monday, but not at the request of the FBI or the airlines, a Dutch police spokesperson told Business Insider and BNO News.

It began when a girl named Sarah (her account @QueenDementriax_ has since been suspended) tweeted, “Hello my name’s Ibrahim and I’m from Afghanistan. I’m part of Al Qaida and on June 1st I’m gonna do something really big bye.”

American Airlines replied: “Sarah, we take these threats very seriously. YOur IP Address and details will be forwarded to security and the FBI.”

Before her account was removed, she tweeted, “omfg I was kidd,” “I’m so sorry I’m scared no,” “I was joking and it was my friend not me, take her IP address,” and “I was kidding pls don’t I’m just a girl pls.” She also tweeted, “I’m just a fangirl pls I don’t have evil thoughts and plus I’m a white girl.”

The following confirmation of the arrest appears to have been tweeted by the Twitter account for the Dutch Police @Politie:

We’ve reached out to Dutch police for our own confirmation and will update when we hear back. 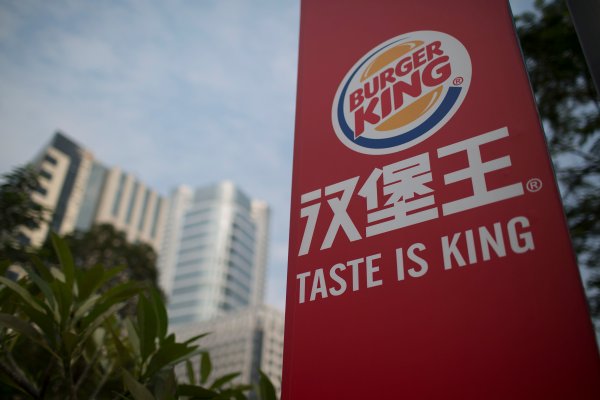 Burger King China Is Selling a Beverage Called the PooPoo Smoothie
Next Up: Editor's Pick