A foreigner has died of the MERS virus in Saudi Arabia, the country’s health ministry announced Saturday. Eight others, including five health workers, have also been recently infected with MERS, the ministry said.

The nationality of the 45-year-old man who died in the city of Jeddah has not been disclosed, the AFP reports. His death brings Saudi Arabia’s MERS-related fatality count to 68, making it the country most affected by the virus.

The origins of the MERS, or the Middle East Respiratory Syndrome, has puzzled scientists, though a February study suggested camels may play a role in spreading it. MERS is related to but more deadly than the SARS (Severe Acute Respiratory Syndrome) virus.

The World Health Organization said Friday that it knows of 212 confirmed cases of MERS. 88, or approximately 42%, of those patients have died. 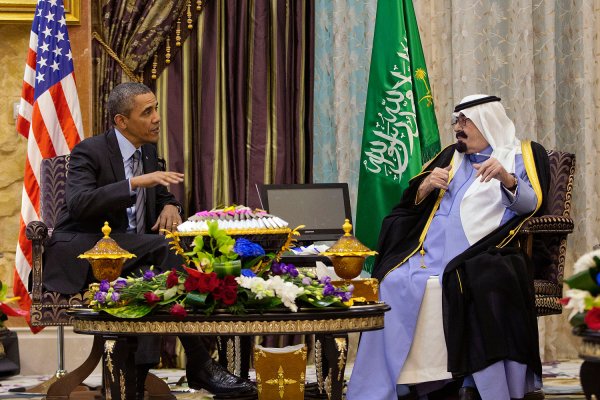