Climate activist Luisa Neubauer holds a sign "Stop the war!" in front of a demonstration under the slogan "Stop the war! Peace for Ukraine and all of Europe" in Berlin, Germany on Feb. 27, 2022.
Jörg Carstensen/picture alliance—Getty Images
By ALASTAIR MARSH/BLOOMBERG

A coalition of more than 75 climate change-focused nonprofits want the biggest names in banking and fund management to “stop propping up Putin’s illegal war on Ukraine” by severing all financial ties with Russian energy companies.

The organizations, which include Sierra Club and Rainforest Action Network, have requested 100 financial institutions—a group it’s calling the “Putin 100”—put an end to the financing, investing, and insuring of companies in Russia’s coal, oil, and gas industries, and to divest from existing holdings. The letter was sent to firms including JPMorgan Chase & Co., BlackRock Inc and Citigroup Inc.

Financial firms are scrambling to respond to Vladimir Putin’s invasion of Ukraine, the worst military conflict on the European continent since World War II, as sanctions pile up and a growing number of companies walk away or distance themselves from Russia. Scores of fund managers, from Abrdn plc to DWS Group have said they’ll stop investing in Russia for the foreseeable future and expressed solidarity with Ukraine, though critics say investors could do a lot more to cut off the dollars feeding the fossil fuels that power Russia’s war machine.

“At a time when even oil majors have written off billions of dollars in Russian assets overnight, the finance sector is missing in action,” said Peter Bosshard, coordinator of the Insure our Future campaign, one of the groups behind the letter. “These financiers should immediately stop all support for oil, gas, and coal companies.”

The 100 finance firms to receive the letter are those most exposed to Russian fossil fuels, according to the nonprofits. Other recipients include Allianz SE, Deutsche Bank AG, UBS Group AG, Credit Suisse Group AG, Goldman Sachs Group Inc and Vanguard Group Inc.

The nonprofits have compiled a list of over 60 major energy firms that are either headquartered or active in Russia that they want banks and investors to divest from. These include Gazprom PJSC, Lukoil PJSC and Rosneft PJSC, as well as the likes of France’s TotalEnergies SE, which is continuing operations in Russia even as rivals such as BP Plc, Shell Plc, Equinor ASA and Exxon Mobil Corp. turn their backs on the country.

The letter to finance firms quotes Desmond Tutu who said choosing neutrality in the face of injustice is tantamount to choosing the side of the oppressor. “You would be guilty of crossing that line by maintaining your support for companies that are helping to directly fuel Russia’s war in Ukraine,” the nonprofits wrote. 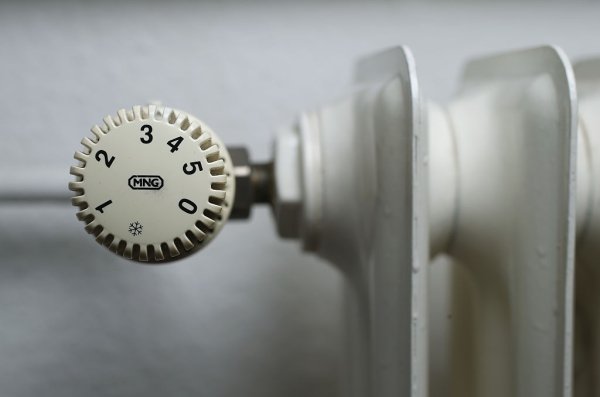 Europeans Are Being Asked to Turn Down Their Heating to Fight Russian Energy Dependence
Next Up: Editor's Pick