Dutch filmmaker Frans Hofmeester filmed his daughter Lotte growing up every day from when she was a newborn in 1999 to 14 years old to produce this four-minute timelapse video. His 2012 video of Lotte from age 0 to 12 in 2:45 minutes has 4.3 million views to date.

Hofmeester, who has also produced footage of his son Vince growing up, explained in an op-ed in The Guardian that he makes these timelapse videos because it has been a way for him to bond with his children. He used the Saturday morning shoots as an opportunity to ask them how their weeks went and about their likes and dislikes.

On a larger scale, he writes, “this is the most photographed and filmed generation ever, but what are we actually doing with these pictures? They just sit in a file on the computer…We don’t often look at the photographs we take, not in the same way that an artist would look at his paintings.” 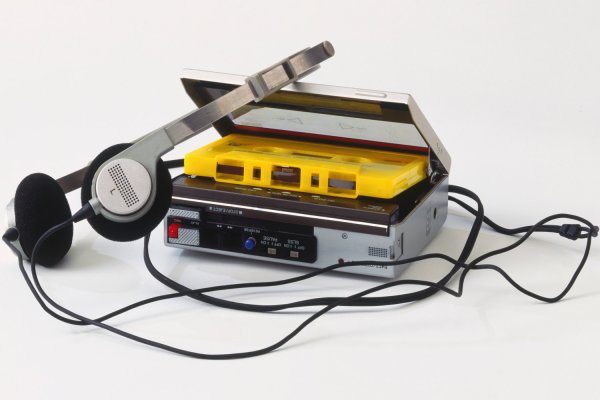 These Confused Kids Have Never Seen a Walkman Before
Next Up: Editor's Pick