Ronnie Spector’s voice made pop songs into pop symphonies. You could feel the angst and passion in every note. You can sing great but if you don’t have that passion; that heart and soul, it means nothing.

Spector, who died on Jan. 12, at 78, had it all. You felt it. When she sang, you felt every word. She led the girl group The Ronettes, which had 1960’s pop and rock hits such as “Be My Baby” and “Walking in the Rain;” she later released almost half-a-dozen solo albums and collaborated with other high-profile artists such as Patti Smith and Keith Richards. Her songs are so evocative; they always take me back. I hope people will remember her as the great artist she was, though I hate saying the word ‘was.’

Spector was strong, too, having survived a four-year long abusive marriage to Phil Spector, who had also been The Ronettes producer. In her memoir, she wrote about fleeing their home barefoot in 1972, worried that he would kill her if she left. This [was a time] when people weren’t even talking about domestic abuse. She not only survived that period, she still had a great life. She’s a strong woman and you could always hear that strength in her voice.

I was thrilled when she agreed in 1987 to sing a song that I co-wrote with Desmond Child: “Love on a Rooftop.” When we wrote it I knew that I wanted her to do the woooahs that only she could do. “I invented those,” she once told me. And you know what? She did. No one does those like Ronnie Spector. The fact that she sang one of my songs was the fucking coolest thing ever.

Read more: Songwriter Diane Warren Is Ready for Her Prize

Last year, I heard that a biopic was being made about Spector’s life and I told her that I would love to do a song—to honor her. She said she wanted me to as well; I remember I told her that I had been nominated 12 times for an Oscar but never won and she told me that she wanted to break my losing streak.

She’s one of the best singers ever in pop music—a voice of her time and a voice for all time. That’s a fact.

A version of this article appeared in the Jan. 31—Feb. 7 issue of TIME 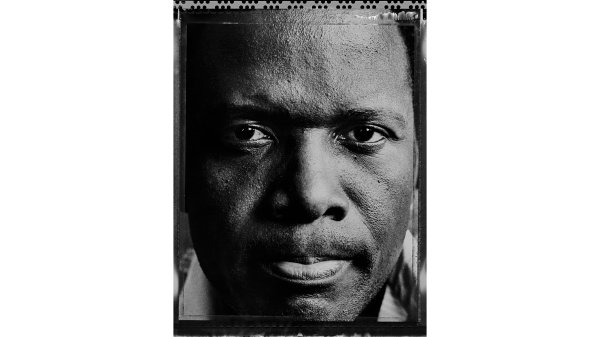 Why All Actors—and the World—Owe a Debt to Sidney Poitier
Next Up: Editor's Pick