The price of beef has reached its highest level in almost three decades and is expected to stay high in the near future.

Declining cattle supply and increased demand from China and Japan caused the average retail cost of beef to jump to $5.28 a pound in February, the Associated Press reports. That’s almost 25 cents higher than the average cost in January and the highest price since 1987.

Jim Robb, director of the Livestock Marketing Information Center, told the AP that economists expected consumers to look for substitutes for beef as ranchers in Texas and other parts of the country battled droughts while prices rose.

Beef isn’t the only meat getting more expensive. A virus that has killed millions of pigs has caused the price of pork to rise. The average retail cost of chicken has also increased to $1.95 per pound, the highest price since October.

“I think these higher food prices are here to stay, including beef,” Dale Spencer, a rancher and former president of the Nebraska Cattle Association, told the AP. 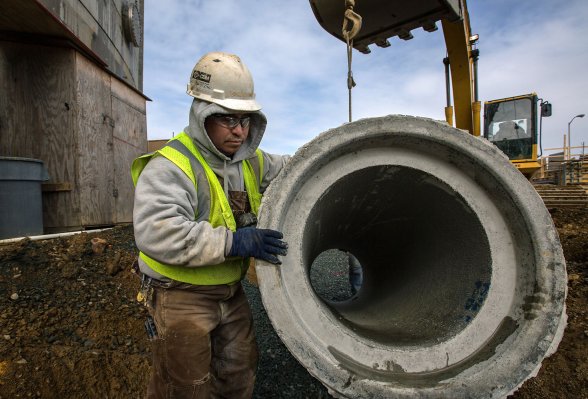 Jobless Claims Drop to Lowest Level Since 2007
Next Up: Editor's Pick