Medicare said Tuesday it will limit coverage of a $28,000-a-year Alzheimer’s drug whose benefits have been widely questioned, a major development in the nation’s tug-of-war over the fair value of new medicines that offer tantalizing possibilities but come with prohibitive prices.

The initial determination from the Centers for Medicare and Medicaid Services means that patients taking Biogen’s Aduhelm medication will have to be part of research efforts to assess the drug’s effectiveness in slowing the progression of dementia. Medicare’s national coverage determination would become final this spring, following a public comment period and further evaluation by the agency.

The drug has sparked controversy since its approval by the Food and Drug Administration last June, which came against the recommendation of the agency’s outside advisers.

Aduhelm’s initial launch price of $56,000 a year led to an increase of nearly $22 in Medicare’s monthly “Part B” premium for outpatient care, the largest ever in dollar terms but not percentage-wise. Medicare attributed about half of this year’s increase to contingency planning for Aduhelm.

Faced with skepticism over its medication, Biogen recently slashed the price to $28,200, but Medicare enrollees were already on the hook for the $170.10 premium. Health and Human Services Secretary Xavier Becerra has directed Medicare to reassess the premium increase. 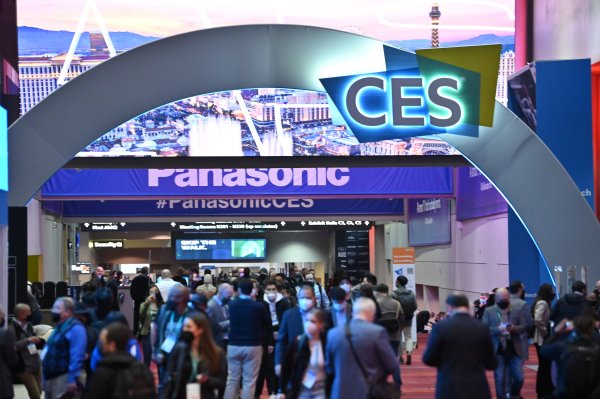 CES Companies Make the Case That Telehealth Can Work
Next Up: Editor's Pick