Don’t blame Mario for your favorite game disappearing from app stores. Nintendo denies it had anything to do with the death of the uber-popular app Flappy Bird.

The game, in which you repeatedly tap your screen to keep a bird afloat and avoiding obstacles, includes a series of pipes that look suspiciously similar to those in Nintendo’s Super Mario games. But the gaming giant told TIME it “did not contact the creator of [Flappy Bird]. We also did not seek its removal from the marketplace.”

More likely, the Vietnamese game developer pulled the game because he felt overwhelmed by its sudden popularity. The game had been downloaded 50 million times before its removal from the iTunes and Android stores. A number of tweets from Nguyen himself confirms that decision was not influenced by Nintendo.

But not to worry. If you have a thousand bucks to waste, you can always buy a phone with the game pre-loaded on eBay.

— with reporting by Alex Fitzpatrick 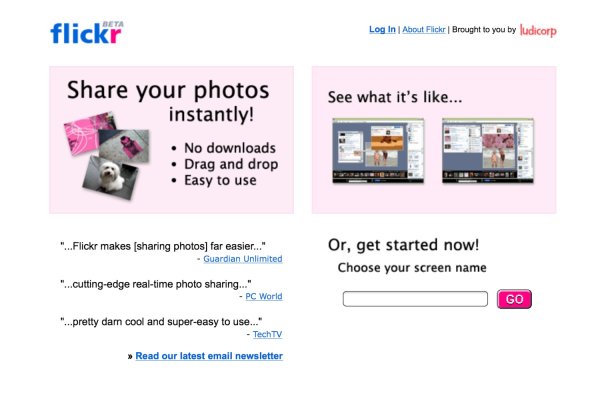 Flickr Turns 10: The Rise, Fall and Revival of a Photo-Sharing Community
Next Up: Editor's Pick