Two-time Olympic champion Mikaela Shiffrin is the latest elite skier to test positive for COVID-19 with the Beijing Games less than six weeks away.

“I wanted to let you all know that I’m doing well, but unfortunately I had a positive COVID test,” the American wrote on her social media accounts Monday. “I’m following protocol and isolating.”

Shiffrin said she will miss World Cup giant slalom and slalom races scheduled for Tuesday and Wednesday, respectively, in Lienz, Austria, adding, “I’ll see you in the new year.”

Missing the races in Lienz is a big hit to Shiffrin’s chances of regaining the overall World Cup title. She leads Italy’s Sofia Goggia by 115 points in the standings but needs to maintain a high level of points in the technical disciplines of giant slalom and slalom since Goggia has been virtually unbeatable in the speed events of downhill and super-G.

Maryna Gąsienica-Daniel, the Polish skier who finished sixth in two giant slaloms in Courchevel, France, last week, also announced a positive test on Monday. She said on Instagram that she is “isolated at home,” and she, too, will miss the races in Lienz. Gąsienica-Daniel adds that she is “sad” but otherwise “feeling good.”

Liensberger and Robinson, who both had to sit out Courchevel, are back on the starting list for Tuesday’s race in Lienz. Gut-Behrami remains out after her positive case was announced 10 days ago.

Also, chief race director Peter Gerdol is among two women’s World Cup officials with the International Ski Federation (FIS) who tested positive after the races in Courchevel. Gerdol is being replaced by FIS race director Markus Mayr for the event in Lienz, where no spectators will be allowed.

Shiffrin finished first and second in the last two races she competed in — the two giant slaloms in Courchevel.

The next women’s World Cup race after Lienz is a slalom in Zagreb, Croatia, on Jan. 4. 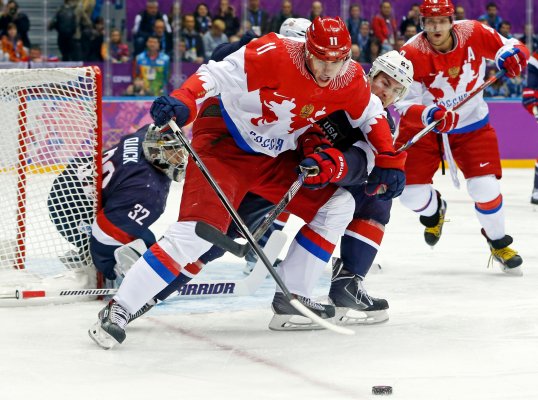