Samsung Electronics Co. is combining two of its three business divisions and appointing new leaders to replace its three co-chief executive officers in its biggest management shakeup since 2017.

The reorganization, decided under the oversight of de-facto leader and Samsung heir Jay Y. Lee, will see the consumer and mobile divisions merged into a newly formed SET Division, to be led by Jong-Hee Han. Promoted from the company’s TV research and development team, Han succeeds co-CEOs Dongjin Koh and Hyunsuk Kim, who had respectively led the smartphone and consumer appliances groups. Kyehyun Kyung is stepping in to lead the company’s Device Solutions group, which encompasses its key semiconductor business lines such as memory, logic processors and chipmaking for outside customers.

Since he was released from prison in August, Lee has gotten involved in major decisions for the company and recently traveled to the U.S. to conclude and announce plans for a $17 billion plant in Taylor, Texas. He is currently on a trip to the Middle East, where Samsung Electronics and Samsung C&T are participating in multiple projects.

The consolidation of consumer offerings under one umbrella simplifies the company’s operational structure and may help the South Korean electronics giant better compete with U.S. archrival Apple Inc.

“Apple uses one OS for phones, PCs and TVs and its products show seamless integration,” professor Lee said. “Samsung’s IT products, however, lack such seamless integration between phones and gadgets. The merger between its consumer and mobile divisions, which have until now operated independently, may help fix this issue.”

The fact that the merged SET unit will be overseen by someone from home appliances rather than the smartphone business suggests that “the company probably thought the mobile unit needs a lot of improvement and consolidation,” said Daiwa Securities analyst SK Kim. Samsung remains the world’s biggest smartphone maker with 20.8% market share, according to the latest data from IDC.

As part of the reorganization, Samsung also announced that Hark Kyu Park will be its new chief financial officer, having previously held a post in the Device Solutions team.

Samsung Electronics shares rose after the announcement, though they remain more than 5% down for the year.

—With assistance from Min Jeong Lee. 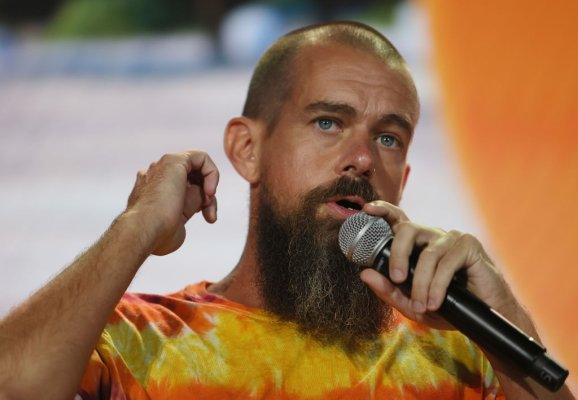 Jack Dorsey Steps Down as Twitter CEO, Replaced by CTO Parag Agrawal
Next Up: Editor's Pick