Brazilian President Jair Bolsonaro has won TIME’s 2021 Person of the Year reader poll. The controversial leader, who will stand for re-election in 2022, is confronting increased disapproval over his handling of the economy and faced widespread criticism by politicians, courts and public health experts for downplaying COVID-19’s severity and displaying skepticism around the vaccine.

Of the more than 9 million votes cast by readers for whom they think is the person or group who had the greatest influence on the year—for better or worse—Bolsonaro received 24% of the vote.

Most recently, Bolsonaro has come under fire from the Brazilian Supreme Court which ordered an official investigation over comments the president made on Oct. 24 claiming falsely that taking the coronavirus vaccines could increase the chance of contracting AIDS. (Facebook and Instagram took down the live broadcast days after it was posted online, citing a violation of their rules.)

A Brazilian Senate report in October recommended the president be indicted on several criminal charges for mismanaging the country’s response to the pandemic, which has killed more than 600,000 people in Brazil. Bolsonaro has repeatedly denied any wrongdoing.

Former U.S. President Donald Trump—who incited the Jan. 6 Capitol Riots and has been contemplating another run for the presidency in 2024—came in second place in the reader poll, with 9% of votes.

Frontline health care workers who have been working tirelessly to save lives amid the ongoing COVID-19 pandemic came in third place with 6.3% of the vote.

In fourth place was Russian lawyer and anti-corruption activist Alexei Navalny, who after recovering from a nearly fatal poisoning, returned to Russia in January. Russian authorities arrested him upon his landing and he remains imprisoned. Navalny received 6% of the reader vote.

Finally, the scientists who helped develop life-saving COVID-19 vaccines came in fifth place with 5.3% of the vote.

Last year, essential workers, including doctors, delivery workers and grocery-store workers, won the reader poll for putting their lives at risk to serve the public during the height of the pandemic. 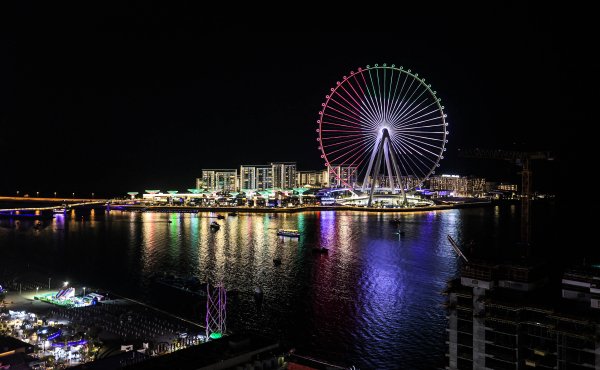