Facebook to End Use of Facial Recognition Technology on Platform

Meta Platforms Inc. logo is pictured through a magnifying glass in this illustrative photo taken in Kyiv on 29 October, 2021.
STR/NurPhoto—Getty Images
By Kurt Wagner / Bloomberg

Facebook parent Meta Platforms Inc. will no longer use facial recognition for photos and videos shared to the company’s flagship social network, saying it needs to weigh the benefits against growing concerns about the technology.

The social media giant has offered facial recognition as an opt-in feature for years to encourage people to tag friends or family members in photos and videos, and to alert people if another user uploads a picture that they’re in. Facebook on Monday said it will shut down this system for privacy reasons, and will delete more than 1 billion “facial recognition templates” it has collected over the years.

Facial recognition is controversial industrywide—not just at Facebook—though the social network’s use of the technology led to a legal settlement that cost the company $650 million in 2020.

“Every new technology brings with it potential for both benefit and concern, and we want to find the right balance,” the company wrote in a blog post. “In the case of facial recognition, its long-term role in society needs to be debated in the open, and among those who will be most impacted by it.”

Eliminating facial recognition technology also means that the company won’t be able to identify people in alt text, which is used to help visually impaired users read a photo or video’s description, according to the blog. 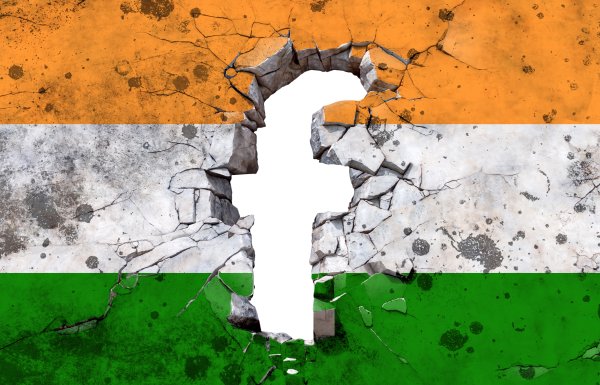