Ether, the second-largest cryptocurrency, soared to a record above $4,400 Friday on bullish sentiment surrounding an upgrade to the Ethereum network and rival Bitcoin’s recent rally to a high of its own.

The digital asset gained as much as 3.5% to $4,403.93, topping the previous record of $4,379.62 reached in May. Other smaller tokens including Binance Coin and Solana rallied. Ether is now worth about $520 billion, according to data from CoinGecko.com.

Ether’s latest milestone comes as the digital token has far outperformed Bitcoin throughout this year with a sixfold increase amid surging retail and institutional investor interest in the space. Bitcoin has risen some 40% this month to reach a record of almost $67,000 following the debut of the first Bitcoin-linked exchange-traded fund in the U.S.

Ether underpins the affiliated Ethereum Network, the dominant blockchain used for thousands of decentralized applications. The system got a further boost this week after a successful upgrade designed to make it faster and more energy-efficient.

“On-chain activity metrics for Ethereum appear to have found support and are reaching multi-month highs,” said Sean Farrell and Will McEvoy, digital asset strategists with Fundstrat in a report Thursday. Measures including transaction rate, new addresses and active addresses have shown strong growth this month after suffering declines in May, the strategists said.

—With assistance from Joanna Ossinger and Sunil Jagtiani 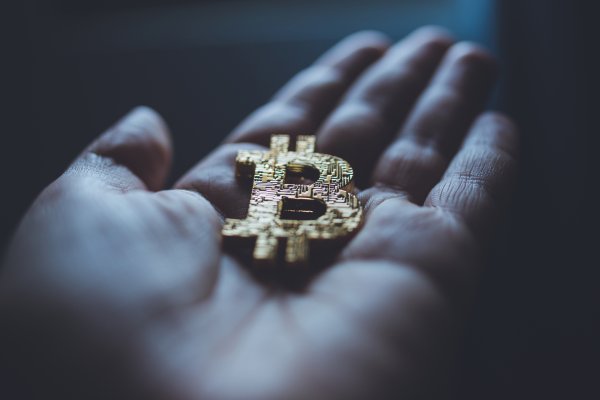 Bitcoin Is Still Concentrated in a Few Hands, Study Finds
Next Up: Editor's Pick