Over the next decade, democratic governments will be tested by the rise of China. They will have to prove to their citizens and those of developing nations that democracy can deliver widespread economic growth, stability and security in the modern world. Once again there will be a global competition between two very different forms of government, and right now the outcome is uncertain.

For democracies to win this contest, they will need to leverage software to deliver more prosperity to a wider cross section of their populations, while still preserving individual rights. They have powerful potential allies in the private tech sector who could be of service building and selling industry-leading software to democratic governments. They should be intrinsically motivated because helping preserve democracy also safeguards the marketplace rules these companies depend upon to generate financial returns. In the following 10 years, the chief executive officers of every large software company in a democratic country must embrace a new key performance indicator: the success of the software of democracy.

The software industry should view democratic governments as their most important customers in the upcoming decade and create the tools they need to thrive. 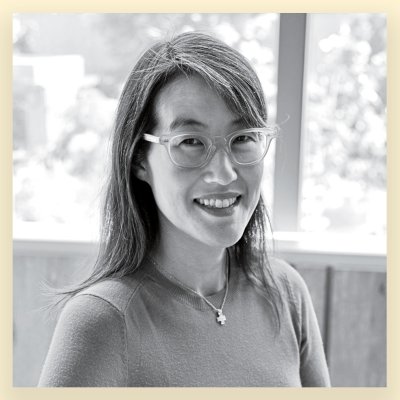 Good Intentions Are Not Enough. We Must Reset for a Fairer Future
Next Up: Editor's Pick