In a New Lifetime Documentary, Olympic Gymnast Aly Raisman Finds a Path to Healing After Her Experience With Sexual Abuse

In Aly Raisman: From Darkness to Light, the former Olympian confronts her most challenging task yet: recovering from the sexual abuse she experienced while training as an elite gymnast.

Raisman is one of more than 200 survivors of sexual abuse by former USA Gymnastics’ team doctor Larry Nassar; in the documentary, which airs tonight on the Lifetime channel, she sits down with other survivors who were sexually abused by trusted members of the community as children, and breaks through the walls of fear, intimidation, ignorance and prejudice that keep such abuse in the dark. The journey she chronicles is both theirs and her own, and part of what makes the documentary so powerful is Raisman’s vulnerability and her transparency regarding her own struggles to process what she went through. In the special, Raisman says that she still finds hearing about other people’s experiences “triggering;” and in one scene, we see her quietly leaving the courtroom as another survivor details the traumatic experience of her abuse to the California state legislature.

“It was important for me to do this because most survivors aren’t supported the way I was supported,” Raisman tells TIME. “I’ve really learned the importance and the power of community and how crucial that is for survivors. I hope this special gives people a better understanding of how common sexual abuse is, and I hope it’s a reminder that no matter what you’re going through, there is a light at the end of the tunnel, you are going to be okay and there is help out there. I hope it starts the conversation, whether it’s at the dinner table, or at work, or in youth sports groups, and inspires people to ask questions and learn more.”

Throughout the three-hour special, Raisman solicits advice from other sexual abuse advocates, like #metoo movement founder Tarana Burke, who counsels the retired gymnast to make sure she looks after her own mental health as she embarks on the journey to speak with other survivors.

The documentary comes at a time when Raisman and other former USA gymnasts are still pushing for USA Gymnastics (USAG) and the U.S. Olympic and Paralympic Committee to take responsibility for failing to protect young athletes even after a few of them and their parents and coaches reported Nassar’s abuse to USAG. Raisman, along with Olympic teammates McKayla Maroney and Simone Biles, and national team member Maggie Nichols, testified on Sept. 15 before the Senate Judiciary Committee about the FBI’s flawed investigation of the Nassar sexual abuse reports. Raisman says she felt it was important to testify, despite the pain of reliving her own abuse experiences. “I know it’s so much bigger than myself,” she says. It also took a lot to overcome her fear of letting others down. “There is so much pressure on us to deliver good testimony,” says Raisman. “If we don’t, there’s the pressure of, ‘Will this move the needle? Will people listen? Will people hear us? Will this effectuate change?’”

To ensure that more young children don’t have the same experience that she had, Raisman is working with the non-profit Darkness to Light, which seeks to better equip adults to recognize child abuse, and to talk to children about it—even in cases where children are too young to recognize it themselves, or, if they do, too fearful to say anything.

She is also intent on chronicling not just the trauma but also her experience healing. “The thing that has helped me the most in my healing is being patient with myself, and giving myself permission to have tougher days where I do feel really tired,” she says. “I used to be hard on myself, and I still am, by I’m trying to be kinder to myself.”

The special first aired on Lifetime on Sept. 24. 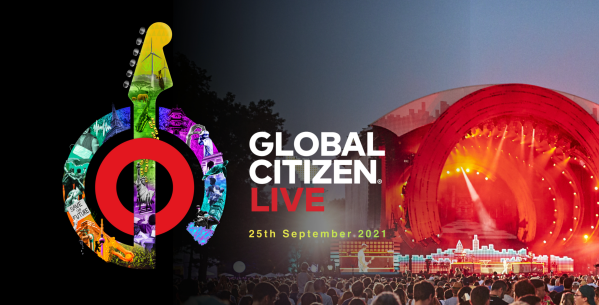