A few short months before the start of the COVID-19 pandemic, the European Commission, the executive body of the European Union, announced an ambitious initiative to tackle climate change that would transform every sector of the economy. The so-called Green Deal aims to cut Europe’s emissions 55% in the next decade, putting the bloc on course to eliminate emissions entirely by 2050.

Frans Timmermans, an executive vice president of the Commission, has been tasked with overseeing the sweeping transformation. In a wide-ranging Sept. 20 interview ahead of a trip to Washington, Timmermans called for a reinvention and reinvigoration of US-EU ties to address climate change and other 21st century threats. “Only if we reinvent our transatlantic relationship in light of today’s and tomorrow’s challenges can we come out of this in a way that is in line with our fundamental values,” he said.

Timmerman’s visit to the U.S. comes as countries are gearing up for a landmark United Nations climate conference scheduled to take place in Glasgow in early November. Countries are coming forward with their own new commitments to cut domestic emissions. Leaders in the U.S., EU and elsewhere hope those plans will put the world on a trajectory to keep temperatures from rising more than 1.5°C, a level that scientists warn could bring some of the most devastating effects of climate change.

Timmermans called on the U.S. government to provide details about its plan to cut the nation’s carbon output by more than 50% from 2005 levels in the next decade and eliminate it entirely by 2050. The Biden Administration has yet to lay out many of the details about how it intends to do that, and much hinges on legislation under consideration in a deeply divided Congress.

By contrast, the EU rolled out a detailed plan this summer that touches everything from emissions in housing to the transition toward electric vehicles. “What we’ve done in Europe is make a plan,” Timmermans said. “And that’s what I would like to work on with my American friends: make a plan. If you want to be carbon neutral by 2050, where do you need to be in 2040? Where do you need to be in 2030? And what does that mean for the next couple of years?”

Timmermans cited cutting domestic fossil fuel subsidies as one area where the US should lay out concrete plans. Internationally, he said he hopes to hear more details about how the U.S. plans to address imports of high-carbon goods from places that aren’t taking aggressive steps to tackle climate change. As part of the Green Deal package, Timmermans is overseeing the implementation of a mechanism that will tax such imports so that the bloc’s aggressive climate moves don’t drive manufacturing to countries with weak climate policy—a phenomenon known as carbon leakage. He said that the EU’s new policy to protect against carbon leakage—known as a border carbon adjustment mechanism—wouldn’t affect countries that are doing their part to reduce emissions.

“I’m very curious to understand from the U.S. how they are going to avoid carbon leakage, because they will be confronted with the same challenge,” said Timmermans. “I know the U.S. is rather lukewarm on the carbon border adjustment mechanism, so what else can you do? There might be other ways of doing it, and I’m very curious to learn from them how.”

Timmermans offered praise for the U.S. decision, announced by Biden on Tuesday, to double its commitment to financing developing countries’ climate change-fighting efforts—and said it could help drive new European commitments to financing developing countries’ climate efforts. “This will unarm those who are trying to slow down or frustrate the negotiations by saying, ‘Well, they’re not serious, the developed world, in terms of putting the finance on the table that they promised.’”

While climate change ranks high on the list of concerns among Europeans, many on the continent remain worried about the societal disruption that could be caused by the bloc’s aggressive climate policy. Of chief concern is the bloc’s planned expansion of its emissions trading system—a scheme that raises the costs of polluting to in turn drive emissions reductions—to include road transportation and buildings, which would directly hit everyday people.

“If you accept my premise that we need to reduce emissions, especially in transport and in housing, something will have to be done, and this intention will always have a price effect,” said Timmermans. “The question is, who will suffer that price?”

Timmermans touted a proposed new fund, known as the social climate fund, that will distribute funds to low-income Europeans who are disproportionately hit by the policy. ”Whether you like it or not, redistribution is what politics will have to do,” he said, speaking broadly about climate policy.

Much of the public discussion about the implications of climate change has focused on the extreme weather and other visible effects, like raging fires or sea level rise. Timmermans pointed out that climate change—and the transformation that it has catalyzed—also threatens western norms. He called on countries on both sides of the Atlantic to work together to address climate change and protect these values. “If you want to make sure that the values that are fundamentally shared across the Atlantic are also the basis of the organization of your societies of the future,” he said. “Then you need to stick together.” 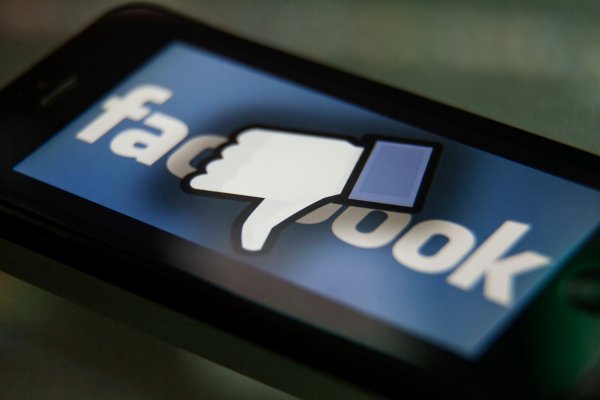