In this Wednesday, Dec. 16, 2020 file photo, the logo of Apple is illuminated at a store in the city center in Munich, Germany.
Matthias Schrader—AP
By Associated Press

(LONDON) — Apple said Friday it’s delaying its plan to scan U.S. iPhones for images of child sexual abuse, saying it needs more time to refine the system before releasing it.

The company had revealed last month that it was working on a tool to detect known images of child sexual abuse, which would work by scanning files before they’re uploaded to iCloud. It had also planned to introduce a separate tool to scan users’ encrypted messages for sexually explicit content.

“Based on feedback from customers, advocacy groups, researchers, and others, we have decided to take additional time over the coming months to collect input and make improvements before releasing these critically important child safety features,” Apple said in an update posted at the top of a company webpage detailing the device-scanning plans.

Apple had said in its initial announcement that the latest changes will roll out this year as part of updates to its operating software for iPhones, Macs and Apple Watches.

Matthew Green, a top cryptography researcher at Johns Hopkins University, warned in August that the system could be used to frame innocent people by sending them seemingly innocuous images designed to trigger matches for child pornography. That could fool Apple’s algorithm and alert law enforcement.

Not long after Green and privacy advocates sounded warnings, a developer claimed to have found a way to reverse-engineer the matching tool, which works by recognizing the mathematical “fingerprints” that represent an image.

Green said Friday that Apple’s delay was the right move and suggested that the company talk to technical and policy communities and the general public before making such a big change that threatens the privacy of everyone’s photo library.

“You need to build support before you launch something like this,” he said in an interview. “This was a big escalation from scanning almost nothing to scanning private files.”

Green said Apple might have been blindsided by the widespread pushback to a policy aimed at child safety because it was so secretive in developing the new technique, treating it the way it launches a new consumer product. 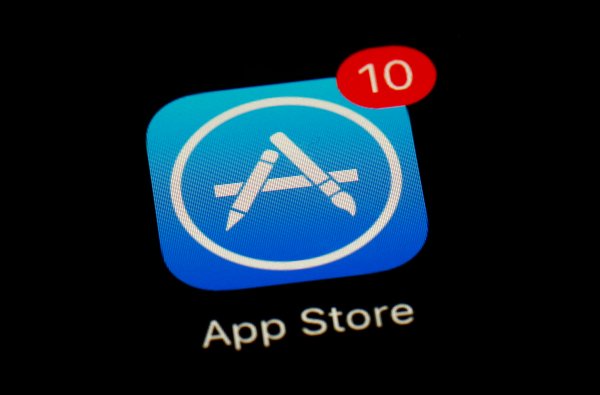