The exterior of The Spheres are seen at the Amazon headquarters on May 20, 2021 in Seattle, Washington.
David Ryder—Getty Images
By Matt Day / Bloomberg

Amazon says it plans to add more than 40,000 people to its corporate ranks in the U.S., a hiring spree the company is calling its biggest-ever recruiting and training event.

The world’s largest online retailer and cloud-computing company said in a statement that it plans to hold a career fair Sept. 15, continuing a pattern in recent years of inviting job seekers en masse to learn about the company’s open roles. Amazon didn’t specify where the positions would be located, but the company’s job posting site on Wednesday listed Seattle, Arlington, Virginia, New York, Bellevue, Washington and Sunnyvale, California, with the most open roles.

Amazon employed 950,000 people in the U.S. at the end of June, out of 1.3 million worldwide. Most of those people work in the company’s massive logistics division, primarily in the warehouses that store and pack items.

The company’s ranks have swelled during the pandemic, as stay-at-home orders made the case for online shopping. Former Chief Executive Officer Jeff Bezos earlier this year pledged Amazon would focus more on the welfare of its workers, a statement that followed an unprecedented union drive in the company’s warehouse ranks and activism among corporate employees at its Seattle headquarters. 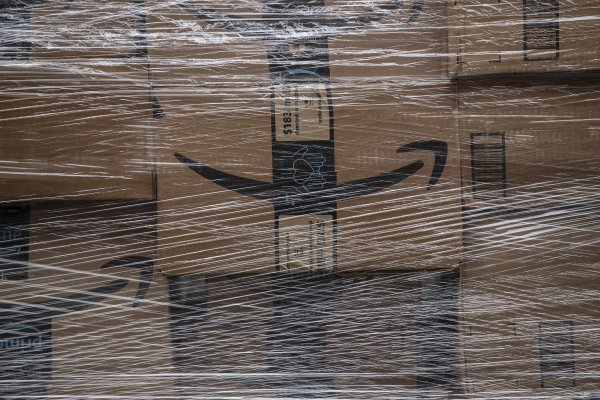