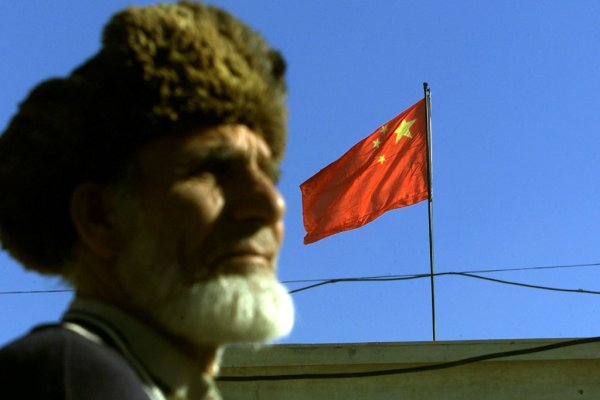 Will China Fare Any Better Than the U.S. in Afghanistan?
Next Up: Editor's Pick