The United Arab Emirates is unlikely to set a net-zero emissions target before the COP26 talks starting in October, dealing a potential blow to the climate event.

While the country is considering such a goal, its extreme heat and dry conditions make reducing greenhouse gas emissions difficult because plenty of energy is needed for cooling and desalination, according to a senior Ministry of Climate Change and Environment official.

“Don’t expect us to announce anything by the COP26, but we are considering a net-zero target like any other part of the world,” Qais Al Suwaidi, head of the ministry’s climate change department, said in an interview.

No major OPEC producer has announced a net-zero target, and the UAE was among the most likely to do so before the COP26 in Glasgow. The U.K. and U.S. want governments to commit to deep emissions cuts. Zeroing them out in the next three decades is viewed as crucial to prevent temperatures rising more than 1.5 degrees Celsius from pre-industrial levels.

Other countries have rushed to announce climate targets without showing how they can be achieved or enshrining them in law, said Al Suwaidi.

More time is needed for the UAE to carry out studies that will determine how quickly it can reach net zero, he said.

Adopting stronger commitments wouldn’t necessarily require the UAE to sell less oil, the bedrock of its economy. But setting a net-zero target for emissions produced within its borders would make the UAE an outlier among fellow producers and possibly lead others in the Persian Gulf to follow suit.

The UAE’s current targets are still ambitious, Al Suwaidi said. In December, it pledged to cut greenhouse gas emissions by almost 25% over 10 years, from a baseline that assumes moderate economic growth. The country, which is competing against South Korea to host the UN’s COP28 event in 2023, is on course to surpass the target, said Al Suwaidi. 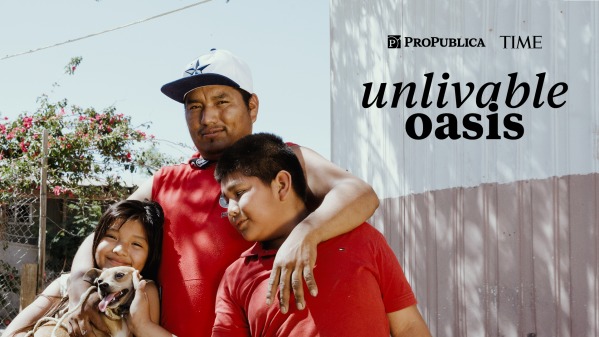 Watch: In 'Unlivable Oasis,' a Family Struggles to Find Housing on the Front Lines of the Climate Crisis
Next Up: Editor's Pick