The new letter, which was reviewed by Bloomberg, was circulated Monday following a turbulent week for the publisher behind games like Call of Duty and World of Warcraft.

Last week, the California Department of Fair Housing and Employment filed an explosive lawsuit against Activision Blizzard that alleged sexual discrimination, harassment and retaliation. In response, an Activision Blizzard spokesman called the allegations false and distorted. A subsequent email from Activision executive Frances Townsend described the suit’s claims as “factually incorrect, old and out of context.”

But dozens of current and former employees, particularly at the Irvine, California-based subsidiary Blizzard Entertainment, have come out on social media in support of the lawsuit’s claims and shared their own allegations of discrimination. Internally, Blizzard employees have been fuming and pushing back against what they see as legitimate grievances against the company’s culture, according to employees who asked not to be identified.

“Our company executives have claimed that actions will be taken to protect us, but in the face of legal action — and the troubling official responses that followed — we no longer trust that our leaders will place employee safety above their own interests,” the letter says. “To claim this is a ‘truly meritless and irresponsible lawsuit,’ while seeing so many current and former employees speak out about their own experiences regarding harassment and abuse, is simply unacceptable.” 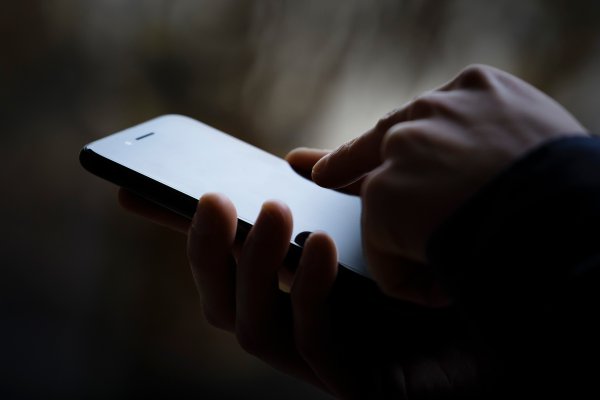 A Catholic Priest's Alleged Grindr Outing and Data Privacy
Next Up: Editor's Pick