LGBTQ People Across the U.S. Face Many Disparities In Health Care. A New Fellowship Aims to Bridge Those Gaps

The American Medical Association Foundation announced on Tuesday that the University of Wisconsin-Madison’s School of Public Health and Medicine will be the first institution to participate in its new National LGBTQ+ Fellowship Program, which aims to combat shortcomings in the medical care provided to LGBTQ people in the United States.

The fellowship, which launches with a $750,000 grant from the AMA Foundation—the association’s philanthropic arm—aims to provide training for early-career physicians on how to best meet the needs of LGBTQ patients and combat disparities in the health equity landscape. The UW-M’s School of Public Health and Medicine will launch its first fellow in July of 2022. (The AMA also announced plans to launch similar programs at other medical schools, with the goal of eventually training hundreds of fellows and developing new standards of care across medical disciplines.)

The school’s selection came after a peer-reviewed application process, the AMA Foundation said in a press release, and was chosen because of the school’s established “extensive multidisciplinary network of institutional and community leaders with expertise in LGBTQ+ health.”

“A lot of our current health professionals weren’t really trained in this area,” Dr. Elizabeth Petty, the senior associate dean of academic affairs at the UW-M’s School of Medicine and Public Health, explains. “The landscape has been changing very rapidly as more and more individuals are really embracing their authentic gender identity. There’s some real mismatch there, and a lot of opportunity for [medical professionals] to learn and to grow.”

A 2017 poll by NPR, the Robert Wood Johnson Foundation and the Harvard T.H. Chan School of Public Health found that nearly one in five LGBTQ adults have avoided seeking care in the past out of fear of discrimination. And misinformation around gender-affirming care, particularly for trans youth, has been on the rise in 2021, as an unprecedented number of anti-trans bills have been introduced in state legislatures in the last 7 months. At least 250 anti-LGBTQ bills have been introduced in state legislatures this year alone, according to the advocacy group Human Rights Campaign, and at least 35 have focused on banning transgender youth from accessing gender-affirming medical care. In the spring, Arkansas became the first state to actually outlaw gender-affirming care for transgender youth.

LGBTQ health disparities can appear in several ways. Misconceptions and incorrect assumptions about people’s sexual activity or gender identity can lead providers to not provide the correct treatment, Dr. Petty explains, giving the example of a provider who might not think to offer a queer woman a pap smear because they might assume she’s never had sex with a man, or cannot contract the HPV virus from sex with a woman (which is untrue). Both misguided assumptions could lead to the patient receiving inadequate care. Dr. Petty also says doctors treating LGBTQ patients need to be more sensitive to the ways sociocultural issues can impact LGBTQ health, such as how a lack of support from one’s community, or even their own family, can lead to significant stress that increases the risk of depression, substance abuse and suicide. 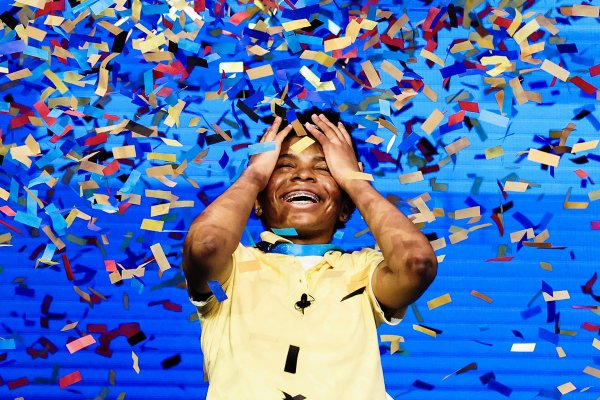