Libya PM Quits, Says He Was Targeted in Armed Attack

Libyan interim Prime Minister Abdullah al-Thani said on Sunday he has decided to resign after he and his family were the victims of an armed attack on Saturday, Agence France-Presse reports.

Al-Thani’s resignation comes less than a week after Libya’s parliament required him to form a new Cabinet. Al-Thani’s predecessor was ousted by parliament just weeks ago for being unable to tamp down Libya’s rising lawlessness.

Al-Thani said in his statement he would not accept the premiership after a “traitorous attack” on him and his family, but said he was willing to oversee the current government until a new Prime Minister is appointed. 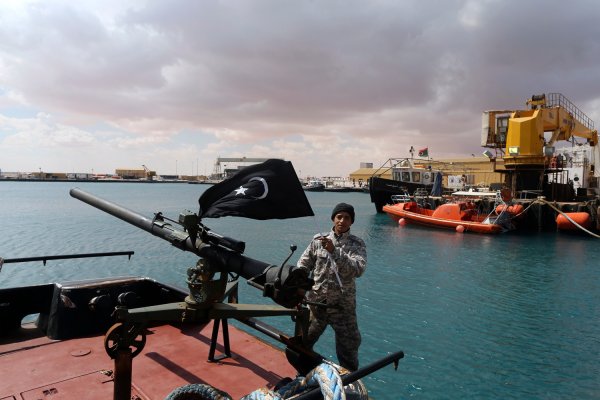