I could talk about Ramsay hunting human game or Bran demonstrating his growing gifts as a warg or Stannis Baratheon committing even more thoroughly to the Lord of Light, but in this moment, who honestly cares? At long last, the king is dead.

Joffrey was right when he said a royal wedding is history, though he couldn’t have had any way of knowing that this particular one would simultaneously end his brief reign and reduce his legacy to a mere footnote. You had to know something big was in store for yet another uniquely Westeros wedding when the episode turned back to King’s Landing halfway through its hour and remained there. With so many characters and locations, the Game of Thrones writing staff is nothing if not economical with its attention, so the fact that its attention was fixated so fiercely on this one event meant that there would be more to it than another round of posturing between Joffrey and Tyrion.

For a few moments, it appeared that Tyrion might be the one to meet his demise before the episode’s end. We’ve come a long way from the halcyon days of Season 1 when the Imp could slap his nephew repeatedly without fear of retribution. Joffrey was a brat then, but has since blossomed into a special, dangerous brand of sociopath — one who wanted little more than to put Tyrion’s head on a spike alongside Ned Stark’s. Each interaction between the two after Joffrey’s ascension to the throne was wrought with a tension that you’d need Valyrian steel to cut through — and the fact that Joffrey had recently acquired a blade made from precisely that material did not bode well for Tyrion. It was fortunate he had given Joffrey “The Lives of Four Kings” as a wedding gift, or the king might have been inclined to test his new toy on a living target.

Joffrey had the chance to use “Widow’s Wail” just one more time, slicing into the pie-cake that would kill him just moments later. (Or was it the wine that did the poisoning? We may need a special CSI: Westeros episode next Sunday.) That he chose to cut the pie rather than Tyrion was something of a minor miracle itself. Had Margaery not interrupted Joffrey’s demand that Tyrion — humiliated and soaked in wine — kneel before him, it’s possible we would be mourning a death right now rather than celebrating one.

And what a fitting death it was. Tyrion once said that he was the “God of Tits and Wine,” and Joffrey had disrespected both in the moments before he died, dumping a glass of wine on the self-proclaimed god’s head and then slicing aggressively into the massive mammary-shaped pie. The imagery of the butchered dove was a bit on the heavy-handed side, but the blood did offer a nice call-back to the last time we saw a Westeros wedding end in death.

This wedding, though no less shocking in its resolution, was certainly more satisfying. And yet, Joffrey’s death is an occasion to be mourned. Not just because he fingered Tyrion as his killer as he drew his final breath (a suggestion that Cersei was altogether far to eager to seize upon), but also because of the hole he leaves behind. On a show with complex heroes and even more layered villains, Joffrey Baratheon stood as one of the few individuals in all of Westeros without any redeeming qualities. He was the one person whom practically everyone in Westeros loathed — all with good reason. Now he’s gone, and with him goes the opportunity for those most deserving of vengeance (looking at you, remaining Stark siblings) to actually take it themselves.

Figuring out who was responsible for the poisoning could be a tricky task, especially if we don’t know what actually killed Joffrey. The wine? The pie? Both were consumed (or set to be consumed) by others as well. Tyrion will obviously be at the top of the list, thanks in particular to his recent spats with the king — and Cersei is likely to remember his earlier threat: “I will hurt you for this. The day will come when you think you’re safe and happy and your joy will turn to ashes in your mouth. And you will know the debt is paid.”

But whoever is responsible, it will do nothing to change the fact that the king is dead, his pie turned to ashes in his mouth.

Now for the quick hail of arrows: 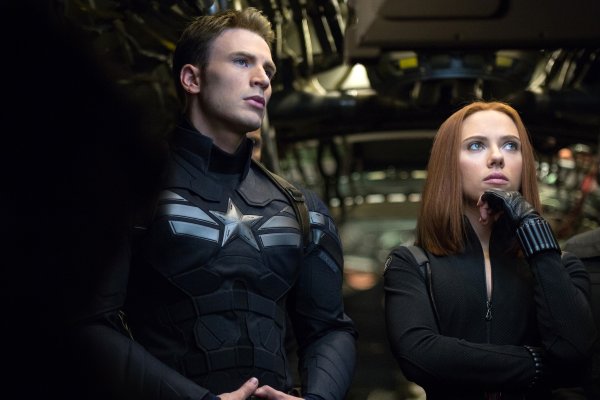