Global Electricity Production Is Roaring Back—and So Are CO2 Emissions

Carbon emissions from power plants around the world declined in recent years, but they’re poised to make a dramatic comeback over the next 18 months, according to a worrying report released July 15 by the International Energy Agency (IEA).

COVID-19 lockdowns were responsible for some of the recent decline, as office buildings, for instance, reduced their energy consumption while employees were working remotely. After shrinking by 1% in 2019, CO2 emissions from power generation fell by another 3.5% around the world during COVID-19 lockdowns in 2020, part of a broader contraction in emissions during that period.

But as economies recover, global power consumption is set to erase those reductions, with electricity demand expected to increase by 5% in 2021 and 4% in 2022, per the IEA report. Expanded development of renewable energy sources like wind and solar power will make up for about half of that increase, and nuclear power is expected to grow worldwide as well. Yet, critically for the climate, fossil fuel power plants will produce 40-45% of new electrical capacity, with power plant emissions growing by 3.5% in 2021 and 2.5% in 2022.

Particularly concerning is the expected growth in coal usage noted in the report. An IEA global agenda to achieve zero emissions is premised on a rapid worldwide coal drawdown, needing 6% yearly cuts around the world over the next four years. Instead, coal use is expected to ramp up by nearly 5% this year, and another 3% the year following.

The IEA report also noted recent strain on power grids across the planet, triggered by unusual weather patterns, some of them linked to climate change. China, for instance, instituted the most drastic energy rationing efforts in 10 years this past winter, when demand for heating during the coldest winter in a half century hit grids in tandem with high power consumption from an economy roaring back to life after a COVID-19 slowdown. Japan’s energy system also faced pressure due to cold winter temperatures and a natural gas import crunch. The most severe energy access crises were the Texas blackouts this past February, driven mainly by the inability of natural gas power systems to handle the extreme cold temperatures that blanketed the region. In its report, the IEA rated that disaster—which left about 700 Texans dead after days without power in freezing weather—as the most severe of any power outage worldwide this year. The report also noted a projected increase in overall electricity use in Canada and the U.S. this summer following last month’s record-breaking heatwave, which strained local grids trying to keep up with power demand for air conditioning.

The influential, 46-year-old IEA—founded as an intergovernmental organization in the wake of the 1970s oil crisis—has made a relatively recent shift to stronger messaging on climate, calling in 2020 for trillions of dollars in new global clean energy investment, and this spring announcing that countries should stop investing in new sources of oil, natural gas and coal in order to zero out carbon emissions by 2050. The findings of its newest report offers a worrying perspective, illustrating what may be a growing gap between the fossil fuel reductions needed to avert ecological catastrophe, and the real-world situation. 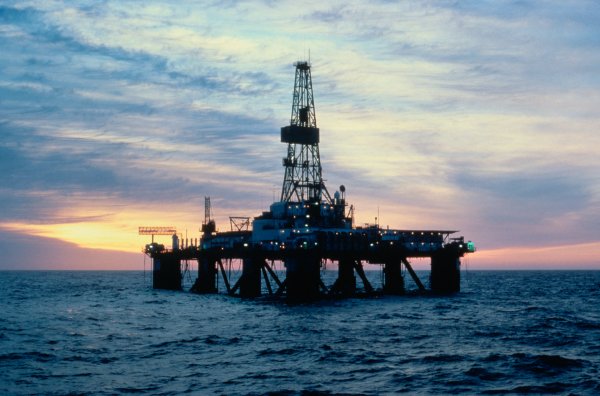