Twitter Inc. “took action” on a record number of user accounts for violating the company’s hate speech policies during the second half of 2020, a reflection of the company’s decision to expand its rules.

The social network expanded its hate speech policies last fall to catch more posts. The broader definition included tweets that incite fear or fearful stereotypes about people due to a protected category, like race. The company had seen “increased harassment of some protected categories during the COVID-19 pandemic.”

The new data was part of a broader Twitter Transparency report released Wednesday that looked at how the company handled content removal during the second half of last year.

In total, Twitter says it removed 3.8 million tweets during the period.

The company also saw a 26% increase in the number of legal demands asking the company to remove content from journalists or news outlets. Almost all of the legal demands Twitter receives — not just those affecting journalists — come from five countries: Japan, India, Russia, Turkey and South Korea, which make up 94% of such requests. 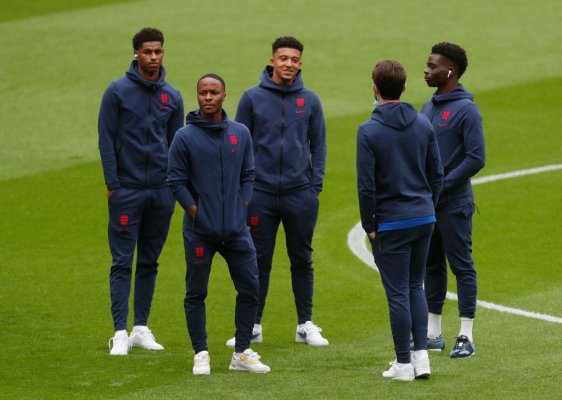