Martha White is seen in this 2005 photo at a Women of Courage luncheon in Baton Rouge, La. White, a Black woman known for helping to launch the 1953 bus boycotts in Louisiana's capital city, has died. She was 99. Family and officials confirmed White died Saturday.
Carol Anne Blitzer–The Advocate/AP
By Associated Press

(BATON ROUGE, La.) — Martha White, a Black woman whose actions helped launch the 1953 bus boycotts in Louisiana’s capital city, has died. She was 99.

White died Saturday, her family and others confirmed.

White, then 23, was working as a housekeeper in the capital city of Baton Rouge in 1953 when she took action. After a long day of walking to and from work while seeking to reach her bus stop, she decided to sit in one of the only bus seats available — one designated for white passengers.

When the driver ordered her to get up, White refused and another Black woman sat beside her in solidarity. The bus driver threatened to have the women arrested. Ultimately police, the bus company manager and a civil rights activist, the Rev. T.J. Jemison, showed up. Jemison informed the driver of a recently passed ordinance to desegregate buses in the city, meaning White wasn’t violating any rules.

In response to the ordinance, bus drivers began a strike and the ordinance was later overturned. That prompted a boycott by the Black community in Baton Rouge.

“Martha White undoubtedly shaped our community in Baton Rouge, and communities across our nation,” Broome said. “We honor her legacy today and every day.”

That boycott later helped provide the framework for the famous effort sparked by Rosa Parks that led to a bus boycott in Montgomery, Alabama, in 1955.

Ted Jemison, the son of the Rev. T.J. Jemison, remembered White as being outspoken and unafraid to share her opinion. He told The Advocate of a conversation he had with her years ago about that day. He recalled her telling him she just wanted to sit in that bus seat because she was tired from being on her feet constantly that day.

”‘Can you imagine working on your feet all day and just wanting to sit down?’” Jemison recalled White as saying. “She was the same way from when she was young to when she was 90 years old. She knew that what she did was for the good of everyone in Baton Rouge.” 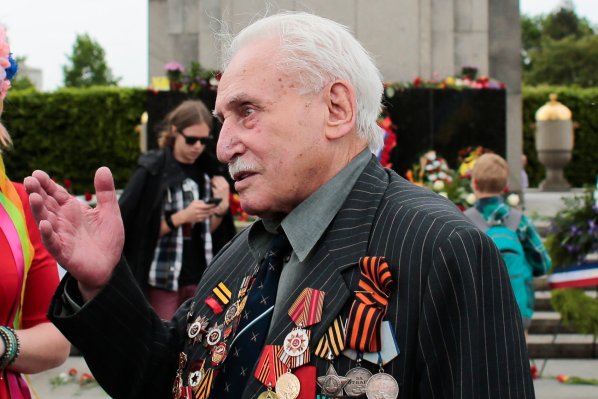