RICHMOND, Va. — Last June, when Virginia Gov. Ralph Northam announced a plan to take down a 131-year-old statue of Confederate Gen. Robert E. Lee, the move was met with widespread praise and relief from racial justice activists who had long seen it as a symbol of white supremacy.

A year later, the enormous bronze equestrian statue still towers over a traffic circle on historic Monument Avenue in downtown Richmond, kept in place by two lawsuits filed by people who believe it should stay right where it is.

On Tuesday, the Supreme Court of Virginia will hear arguments in the legal challenges.

Among the central issues to be decided by the court: Is the Commonwealth of Virginia bound by a decision made by state officials more than 130 years ago? Or can the state undo that decision because the public’s attitude toward Confederate symbols has changed drastically since then?

Attorneys for the plaintiffs will argue that the governor does not have the authority to remove the statue, while Attorney General Mark Herring’s office will ask the court to uphold a lower court’s rulings in favor of the governor.

Northam’s decision to take down the statue was announced just 10 days after George Floyd’s death under the knee of a Minneapolis police officer, during a time when there were nightly protests over police brutality and racism in cities around the country, including Richmond.

Separate lawsuits were filed by a group of residents who own property near the statue and a descendant of signatories to a 1890 deed that transferred the statue, pedestal and land they sit on to the state.

In the latter lawsuit, William Gregory argues that the state agreed to “faithfully guard” and “affectionately protect” the statue. In the other lawsuit, five property owners, including lead plaintiff Helen Marie Taylor, say that an 1889 joint resolution of the Virginia General Assembly accepting the statue and agreeing to maintain it as a monument to Lee is binding on the governor. They say Northam’s order to remove the statue exceeded the governor’s authority under the Virginia Constitution.

During a trial in October, the state argued that it cannot be forced to maintain a statue that no longer reflects its values.

The judge also cited two budget bills approved by the General Assembly last year that repealed the 1889 act authorizing the then-governor to accept the gift of the monument and directed the Department of General Services to remove the 13-ton sculpture.

The plaintiffs argue that the budget bills were unconstitutional.

“What the Residents are asserting is that the state cannot arbitrarily take away their property rights, or remove a historic landmark, in violation of the Constitution of Virginia. If the Governor finds this assertion staggering, it can only be because he has an unlimited vision of governmental power. The state must comply with its contractual obligations, just like private citizens,” attorney Patrick McSweeney argues in a legal brief filed with the Supreme Court.

The city of Richmond, which was the capital of the Confederacy for most of the Civil War, has removed more than a dozen other pieces of Confederate statuary on city land since Floyd’s death, which prompted the removal of Confederate monuments in cities around the country.

Herring argues that leaving the massive monument to Lee in place will continue to cause pain to many people who see it as a symbol of Black oppression.

“This monument to Virginia’s racist history has held a place of honor in Richmond for too long. The Lee statue does not represent the ideals Virginians live by today and the inclusive community that we strive to be and it is time to bring it down,” Herring said in a statement.

Gregory’s attorney, Joseph Blackburn, argues that removal of the statue would cause irreparable harm to Gregory.

The statue — one of the most recognized Confederate memorials in the country — became the epicenter of the protest movement in Virginia after Floyd’s death and is now covered with graffiti.

It is unclear how long the Supreme Court will take to issue its decision. The court generally averages about six to nine weeks to issue rulings after oral arguments, but there are wide variations among cases. 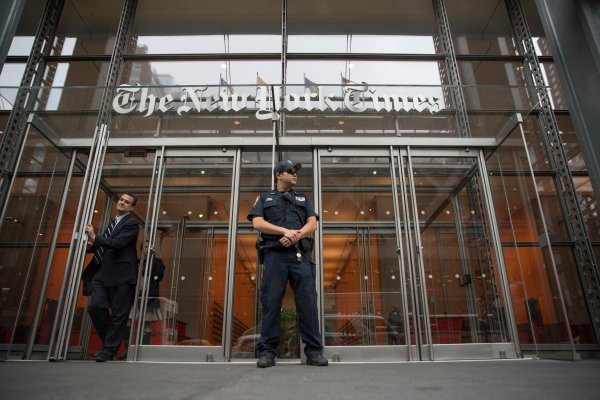