Underwater signals detected in the search for the missing Malaysia Airlines jet have gone quiet, leading experts to believe the batteries in the aircraft’s black-box transmitter system may have died.

Without pings sent from the plane’s black box, the desperate international air and sea search for MH 370 may be extended by weeks or months, reports the Associated Press.

Ocean Shield, an Australian ship sailing with a ping locator in tow, detected earlier this week a total of four signals determined to be consistent with the missing Boeing 777’s black box. The search teams’ discovery of the pings narrowed the search down to a 500-sq.-mi. patch of deep seabed — about the size of Los Angeles — but the area will remain difficult to comb without further signals.

A Bluefin-21 submersible will be deployed to scour the seafloor only when officials are certain no more electronic signals will come. The submersible, which takes six times longer to cover the same distance as the Ocean Shield’s ping locator, will require between six weeks to two months to search the underwater zone.

The battery life on the black box’s beacon is meant to last 30 days. With 37 days having elapsed since MH 370 disappeared after leaving Kuala Lumpur for Beijing, search teams fear the signals may have died. Without the aircraft’s black box, it may be impossible to determine what happened to the 239 people aboard the vanished aircraft. 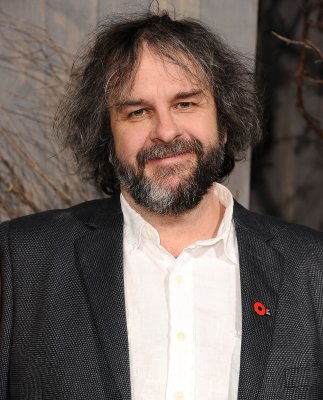 Lord of the Rings Director Lends Jet to MH370 Search
Next Up: Editor's Pick