Women in Iraq Being Detained and Abused, Report Says

Thousands of women in Iraq are being illegally detained and many subjected to torture and abuse, Human Rights Watch said Thursday in a scathing report on the Iraqi justice system.

The U.S.-based rights group said corruption and convictions based on coerced confessions plague the judicial system, despite pledges of reform, and it called on Iraqi authorities to investigate the abuse and make urgent fixes. The report notes that militants cite the abuse of women as justification for their attacks and that protesters have made the release of detained women a primary demand.

“Iraqi security forces and officials act as if brutally abusing women will make the country safer,” Joe Stork, deputy Middle East and North Africa director at Human Rights Watch, said in the report. “In fact, these women and their relatives have told us that as long as security forces abuse people with impunity, we can only expect security conditions to worsen.”

Human Rights Watch, which interviewed 27 imprisoned women as well as their families, lawyers and medical providers in prison, found that women are regularly detained with little evidence and no access to a lawyer. Many of the women interviewed said they were beaten, hung upside-down, given electric shocks, and raped or threatened with sexual assault during their interrogation. 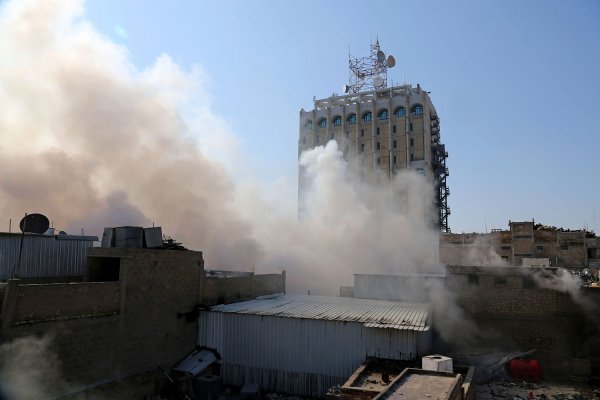