(LITTLE ROCK, Ark.) — Arkansas lawmakers on Tuesday made the state the first to ban gender confirming treatments and surgery for transgender youth, enacting the prohibition over the governor’s objections.

The Republican-controlled House and Senate voted to override GOP Gov. Asa Hutchinson’s veto of the measure, which prohibits doctors from providing gender confirming hormone treatment, puberty blockers or surgery to anyone under 18 years old, or from referring them to other providers for the treatment.

Opponents of the measure have vowed to sue to block the ban before it takes effect this summer.

Hutchinson vetoed the bill following pleas pediatricians, social workers and the parents of transgender youth who said the measure would harm a community already at risk for depression and suicide.

Hutchinson said the measure went too far in interfering with parents and physicians, and noted that it will cut off care for transgender youth already receiving treatment. He said he would have signed the bill if it had focused only on gender confirming surgery, which currently isn’t performed on minors in the state.

The ban was enacted during a year in which bills targeting transgender people have advanced easily in Arkansas and other states. Hutchinson recently signed legislation banning transgender women and girls from competing on teams consistent with their gender identity, a prohibition that has also been enacted in Tennessee and Mississippi this year.

Hutchinson also recently signed legislation that allows doctors to refuse to treat someone because of moral or religious objections. 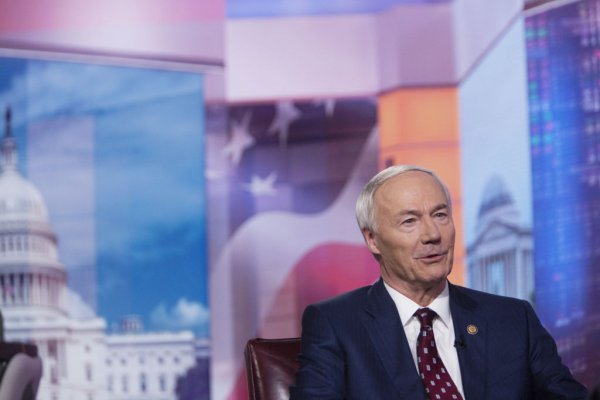