Meet The Woman Who Would Replace Kathleen Sebelius

President Barack Obama will announce Sylvia Mathews Burwell as his nominee to be the next Health and Human Services Secretary on Friday, replacing the embattled and resigning Kathleen Sebelius. Burwell, 48, ran the Office of Management and Budget and should be confirmed after Senate Majority Leader Harry Reid and Democrats changed filibuster rules earlier this year, requiring only a simple majority to confirm some nominees rather than the previous 60 votes (though considering how politically divisive the health care reform law is, it will surely be a heated confirmation hearing). As HHS Director, Burwell will be under serious pressure to ensure that the next open enrollment period on the health insurance exchanges goes more smoothly than the initially hobbled rollout of Healthcare.gov last year. Here’s a quick rundown of what you need to know about Burwell, drawn from our story when she was nominated to be OMB chief.

On why she left government after eight years:

On if she fears failure: 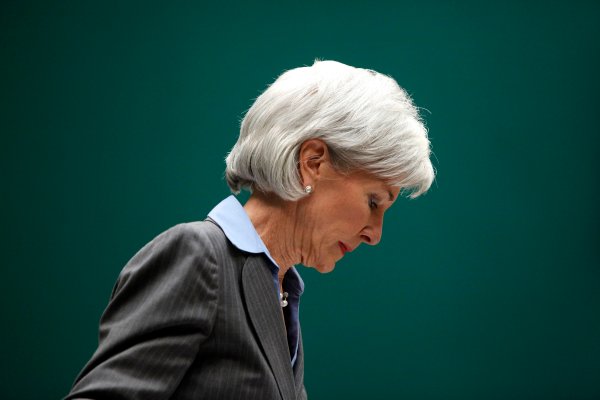 What She Left Undone
Next Up: Editor's Pick