TIME and Ally Financial Name 2021 Dealer of the Year

Now in its 52nd year, the TIME Dealer of the Year award is one of the automobile industry’s most prestigious and highly coveted honors. Recipients are among the nation’s most successful auto dealers who also demonstrate a long-standing commitment to community service. DeSilva, 45, was chosen to represent the New Jersey Coalition of Automotive Retailers in the national competition – one of only 40 auto dealers nominated for the annual award from more than 16,000 dealers nationwide.

DeSilva will be honored at the 104th annual National Automobile Dealers Association (NADA) Show being held virtually February 9-11, 2021. The announcement of this year’s annual award was made by Viktoria Degtar, Global Chief Revenue Officer, TIME, and Doug Timmerman, president of Auto Finance for Ally Financial.

“There are so many aspects of my career that I find rewarding, but the best part is being

having people stop me to tell me about a great experience they had buying or servicing their car with us,” nominee DeSilva said. “For customers to have such strong, positive feelings about buying or servicing a car tells me that the extra effort we make to do things right is paying off.”

Read about DeSilva’s achievements and commitment to community service: AllyDealerHeroes.com.

Dealers are nominated by the executives of state and metro dealer associations around the country. The award is sponsored by TIME in association with Ally Financial, and in cooperation with NADA. A panel of faculty members from the Tauber Institute for Global Operations at the University of Michigan selects one finalist from each of the four NADA regions and one national Dealer of the Year. Ally contributes $5,000 to each of the four finalists for their favorite charities and $10,000 to the winner to give to charity.

In its tenth year as exclusive sponsor, Ally will also recognize dealer nominees and their community efforts by contributing $1,000 to each nominee’s 501(c)3 charity of choice. Nominees will be recognized on AllyDealerHeroes.com, which highlights the philanthropic contributions and achievements of TIME Dealer of the Year nominees.

DeSilva was nominated for the TIME Dealer of the Year award by Jim Appleton, president of the New Jersey Coalition of Automotive Retailers. 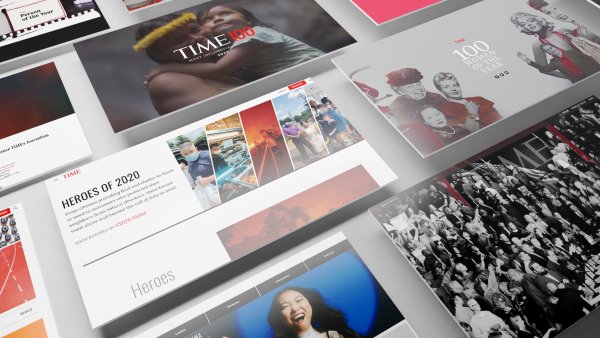