Today’s Google Doodle honors what would have been the 115th birthday of Percy Lavon Julian, a pioneering chemist who overcame the obstacles of segregation to ascend to international notoriety.

Julian, who died in 1975, was born in Montgomery, Ala. and graduated from DePauw University in Indiana. Julian synthesized chemicals from plants to make medicine, which included treatment for glaucoma and other inflammatory illnesses. He’s most well known for synthesizing male and female hormones from soybean oil and later creating a synthetic substitute for cortisone. His cortisone substitute was inexpensive, yet effective, and helped make the treatment for rheumatoid arthritis more accessible.

As an African-American, Julian was denied opportunities to work for large corporations throughout his career, though he went on to hold more 100 patents and received 19 honorary doctorates. In 1990, he was entered into the National Inventors Hall of Fame, and in 1993 he was honored with a Black Heritage Commemorative Stamp by the U.S. Postal service. 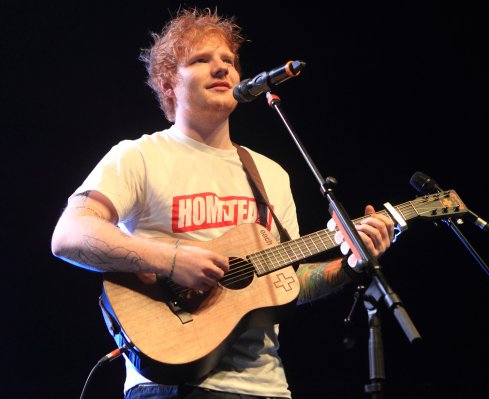 Ed Sheeran Reportedly Sang to Dying Teen Moments Before She Died
Next Up: Editor's Pick