This February, there’s a wealth of original content to stream on Amazon Prime Video, including Bliss, a reality-bending romance starring Owen Wilson and Salma Hayek that drops on Feb. 5, and The Map of Tiny Perfect Things, a rom-com and highly anticipated adaptation of Lev Grossman’s time loop short story of the same name, which releases on Feb. 12.

Ahead of the upcoming Amazon Prime original sequel Coming 2 America sequel in March, the hilarious original film joins the streaming platform on Feb. 1. Starring Eddie Murphy as Prince Akeem and Arsenio Hall as his hapless best friend, the movie follows as the royal searches for his queen in Queens, New York.

Music fans are in luck this month, with new documentaries about industry icons added to the streaming service. Whitney: Can I Be Me, an intimate 2017 documentary that features previously unreleased footage of the legendary singer, is available to stream starting Feb. 1. A four-part docuseries, Wu-Tang Clan: Of Mics and Men, also joins the platform on Feb. 1 and tells the story of how the NYC-based hip-hop group formed to become one of the most influential musical movements in the world.

Here are the new Amazon Prime Video originals in February 2021

Tell Me Your Secrets, season 1

Hitsville: The Making of Motown

Love by the 10th Date

Notes On A Scandal

The Haunting In Connecticut

The Ides Of March

There’s Something About Mary

Whitney: Can I Be Me

The Warrior Queen Of Jhansi

City on a Hill, season 1

For the Love of Jason, season 1

I Killed My BFF, season 1

Top Class: The Life and Times of the Sierra Canyon Trailblazers, limited series 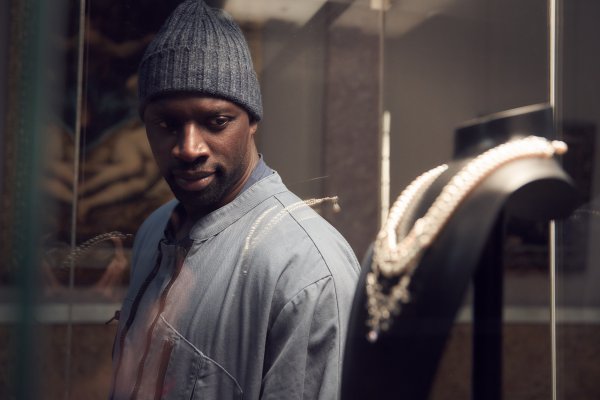 The 5 Best New Shows Our TV Critic Watched in January 2021
Next Up: Editor's Pick