Start off the new year with the thrilling last season of Vikings, which begins streaming on Amazon Prime Video on December 30. Ahead of watching the final 10 episodes, viewers can catch up on the last six seasons, also available on the platform, following the epic adventures of these Nordic raiders and explorers of the Dark Ages.

Oscar, Golden Globe, and Emmy-winning actress Regina King makes her directorial debut with the Amazon Original movie One Night in Miami, a feature based on the Kemp Powers stage play of the same name, that imagines a fictional meetup between Malcom X, Muhammad Ali, Jim Brown, and Sam Cooke. It begins streaming on January 15.

Other Amazon Original projects hitting the streaming platform this month include Herself, an intimate drama about a single mother looking to create a home for her and her two young children, and Flack, a new series starring Academy Award winner Anna Paquin, that centers on the trials and tribulations of a crew of celebrity publicists.

Those looking for a cozy movie night this winter are in luck; there are plenty of both new releases and old favorites joining the platform this month. The Tiffany Haddish-fronted comedy Like a Boss begins streaming on January 1, while cult classics like A Night at the Roxbury and St. Elmo’s Fire will be available to watch starting this month.

Here are the new Amazon Prime Video originals in January 2021

One Night in Miami

A Night At The Roxbury

Confessions Of A Shopaholic

Dr. Strangelove Or: How I Learned To Stop Worrying And Love The Bomb

Frankenstein And The Monster From Hell

Gunfight At The O.K. Corral

Last Of The Mohicans

Master And Commander: The Far Side Of The World

Places In The Heart

Ride Out For Revenge

The Legend Of Bagger Vance

The Quick And The Dead

The Sons Of Katie Elder

Tyler Perry’s The Family That Preys

When A Man Loves A Woman 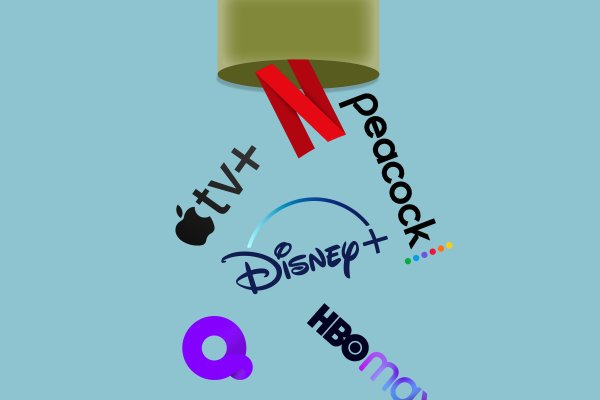 8 Takeaways From the Streaming Wars' Biggest, Weirdest Year Yet
Next Up: Editor's Pick